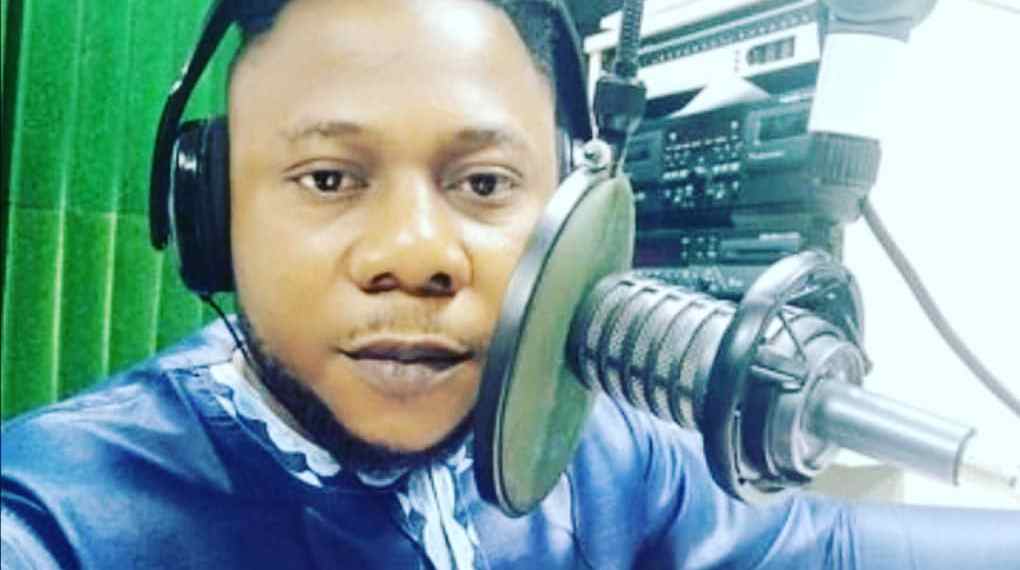 A former presenter and On Air Personality (OAP) with Naija FM, Titus Badejo, popularly known as Eja Nla, has been killed by unknown gunmen on Saturday in Ibadan, the Oyo state capital.

This Newspaper gathered that he was killed outside 407 Club at Oluyole Estate, Ibadan, Oyo State, at about 11:30 pm.

News reports say that Eja Nla, who had been at the club from about 9pm, was leaving with some friends, when two masked men riding on a motorcycle suddenly stopped, wielding guns and asking all of them to lie down.

Thereafter, they reportedly aimed at Eja Nla, shooting him repeatedly before leaving, after ensuring that he was dead, without taking anything from him or his friends.

Before his murder, Eja Nla had celebrated his birthday, said to be his 40th, a week ago.

Being an Ogbomoso indigene, he was said to have gathered other indigenes in the town on his birthday, holding an elaborate programme by Eja Nla Entertainment, tagged ‘Made in Ogbomoso,’ to celebrate the birthday event.

On hearing of the incident policemen from Oluyole Division were said to have gone to the scene, from where his body was taken to the mortuary at Adeoyo Hospital, Ring Road.

OYHA Hopeful ‘Kunle Ajayi Appreciates Friends, Families Across The World For Making His Birthday A Memorable One