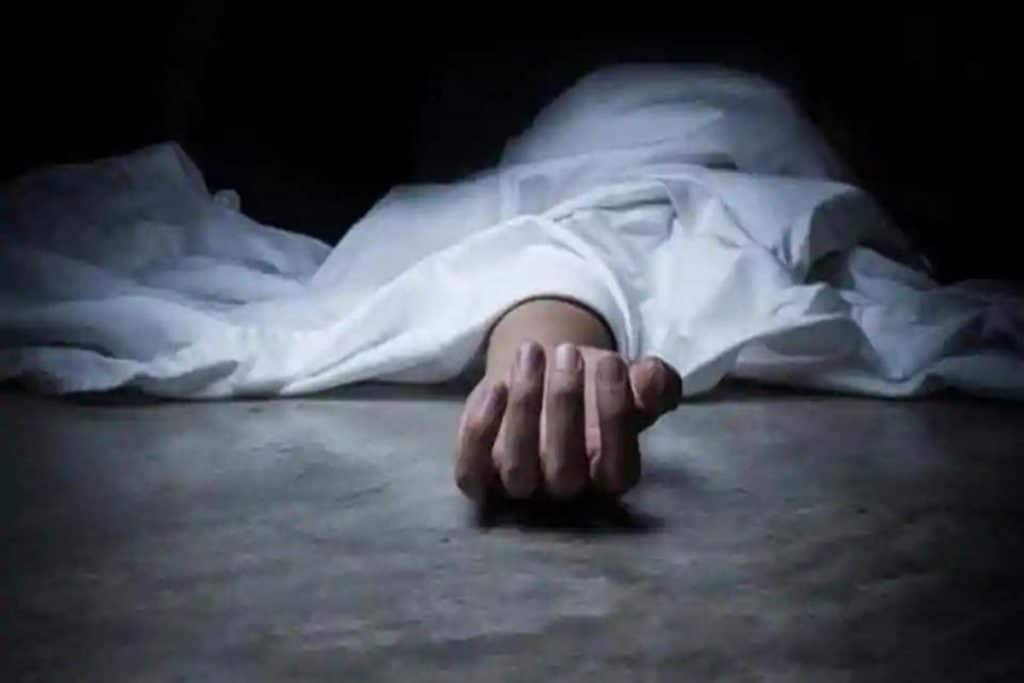 The News Agency of Nigeria (NAN), Alade Oba (18), was hit by a stray bullet and died on the spot.

The JBPT it was gathered were on routine patrol at Irosu community near Sawa checkpoint around Owode-Apa border post in search of smuggled foreign rice, following a tip-off.

Some aggrieved youths, however, confronted the operatives, vowing that on no account should any security agent be allowed to enter their domain to carry out the operation.

“However, in the ensuing fracas, the operatives started shooting into the air.

“In the process, one Alade Oba, an SSS3 student of Kankon Secondary School, was hit by a stray bullet and died on the spot.

“This resulted in a serious protest by the youths who mobilized and burn tyres, demanding the release of Oba’s corpse,” a source at the scene told NAN.

Hussain told NAN that the security operatives were attacked by rice smugglers who were using bush paths in Irosu community.

He said JPBT blocked the bush paths and arrested some motorcycles being used for smuggling rice.

He also said the smugglers mobilised about 150 people to attack and throw stones and other weapons at the officials of JBPT.

“It was when they attempted to burn one of the Hilux buses by the team that the officials were forced to shoot into the air to scare them away.

“During the shooting, a stray bullet hit one of the ring leaders,” he added

He explained that allegations that the guy was coming from the farm were a lie, noting that he was among the smugglers.

Hussain further said the situation had been brought under control, adding that normalcy had returned to the area.

OYHA Hopeful ‘Kunle Ajayi Appreciates Friends, Families Across The World For Making His Birthday A Memorable One