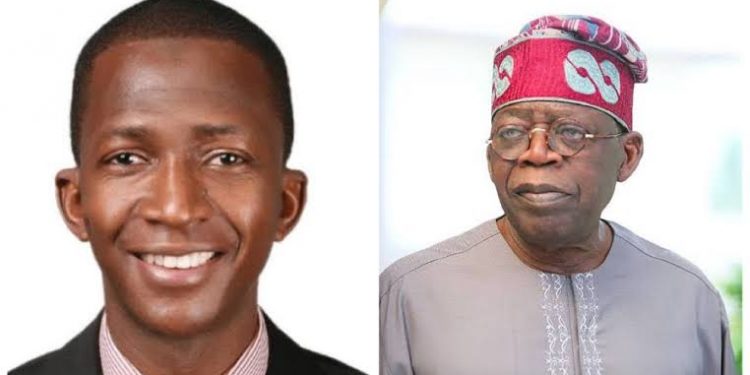 Chairman of the Economic and Financial Crimes Commission (EFCC), Abdulrasheed Bawa has said that the former governor of Lagos State and national leader of the All Progressives Congress (APC), Bola Ahmed Tinubu, is under investigation.

In an exclusive interview published by ThisDay on Sunday, Bawa said investigation does not end in a day.

He said: “You asked me a question earlier about arresting people before investigation and now you are saying why didn’t we arrest Tinubu? Why didn’t you just say ‘arrest him?’

“Investigation is ongoing. When you are investigating matters like this, they don’t end in a day. Thousands of investigations are going on, on a daily basis.

“You understand? You know you are from the media. After you will say we are doing media trial.”

Bawa was said to have requested for Tinubu’s assets declaration form when he was the head of Lagos Zonal Office.

In a related development, a former Managing Director of Alpha Beta LLP, Mr. Dapo Apara, has filed a suit demanding a Lagos State High Court to stop Tinubu from “controlling the finances of Alpha Beta.”

The suit was filed on Wednesday by Mr Ebun-Olu Adegboruwa (SAN) on behalf of Apara.