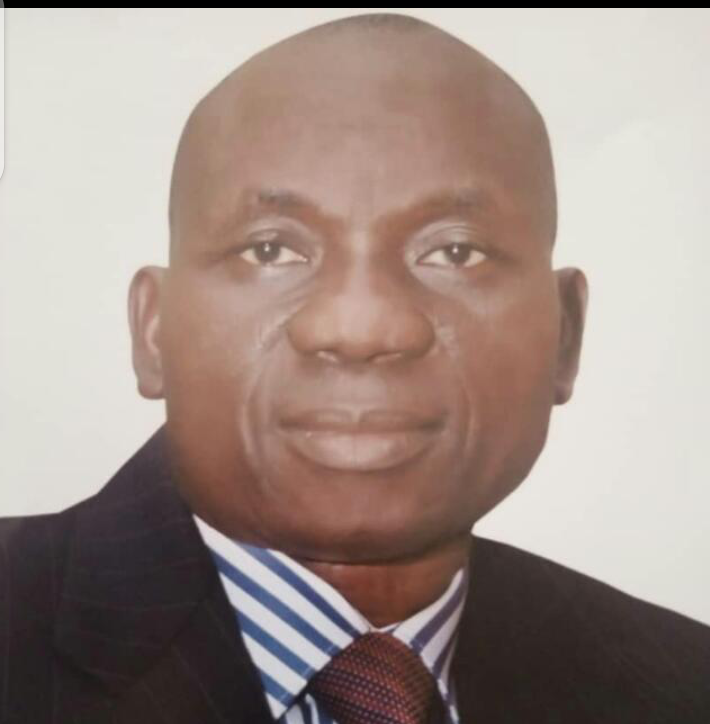 It was reliably gathered that Adeleke was sacked on Monday June 21 for alleged mismanagement of revenue from federal institutions in the state, among others.

A reliable source in the government who is familiar with the issue confirmed the sack to the newspaper. “I can confirm to you that Aremo Adeleke has been relieved of his job. The governor gave the order on Monday.” The source said.

The source further explained that, among other issues, the way Adeleke was handling taxes from federal institutions in the state was unsatisfactory to the governor.