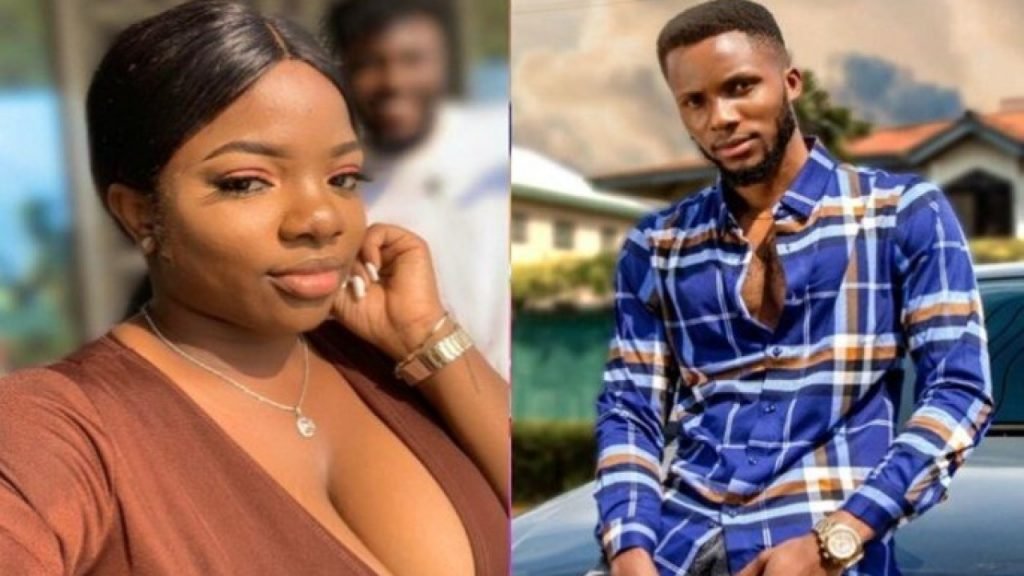 BBNaija Reunion: My Penis Got Swollen After Oral Sex With Dorathy – Brighto

Former Big Brother Naija housemate, Brighto has explained why he snubbed former housemate, Dorathy Bachor after receiving a blow job from her.

Recall Wathoni had earlier accused her of performing oral sex in the house.

Confirming this, Dorathy on Tuesday night, during the BBNaija reunion show, admitted that she performed oral sex on Brighto while in the house.

She told Ebuka that she had oral sex with Brighto because she liked him then.

She however stated that she was disappointed because Brighto walked past her the next morning as if nothing happened between them.

Reacting, Brighto took to his Twitter account on Wednesday morning that he started keeping his distance from Dorathy because he had a swollen penis the next morning after receiving the blow job from her.

”She gave me a blow job and the next morning I had a swollen d**k, I had to run,” he wrote.

Nigerians Blast Brighto For Revealing His Sexual Experience With Dorathy