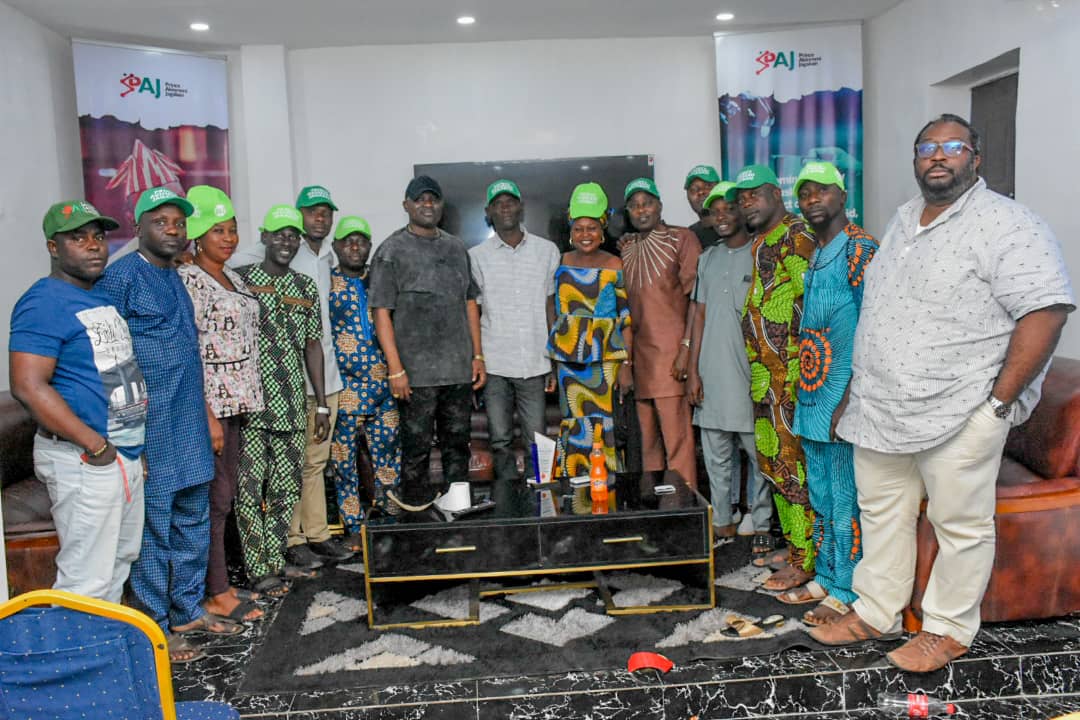 Yesterday 22nd June 2021, the former Councillors under the All Progressives Congress in Ìbàdàn North met with the Member of the House of Representatives representing Ìbàdàn North Federal Constituency, Hon. Prince Olaide Akínrẹ̀mí popularly referred to as Jagaban at a strategic meeting.

Acknowledging the many effort of Hon. Prince Olaide Akínrẹ̀mí, the councillors applauded him for his focus, zeal and passion for Ìbàdàn North, which has led him to facilitate life changing opportunities through job placements for unemployed youths, capacity building for entrepreneurs, and beneficial projects for the people of Ìbàdàn North Federal Constituency among many other positives.

They also appreciated Hon Akínrẹ̀mí Jagaban’s contribution politically, most especially his role as a member of the National Caretaker and Extra-Ordinary Convention Planning Committee of the APC under the leadership of Governor Mai Mala Buni of Yobe state.

They stated that they are proud of his strides so far with regard to reconciliation, restructuring and rebuilding of the All Progressives Congress not only in Ìbàdàn North and Ọ̀yọ́ State, but in Nigeria as a whole.

They encouraged the hardworking Hon. Akínrẹ̀mí to continue on this good path, and in unequivocal terms, declared their commitment to the progress of Ìbàdàn North Federal Constituency, as Hon Jagaban continues with people oriented representation.

Hon. Prince Olaide Akínrẹ̀mí appreciated them for desiring a progressive and better Ìbàdàn North, and assured them of his determination to further facilitate democratic dividends to the entirety of Ìbàdàn North Federal Constituency.