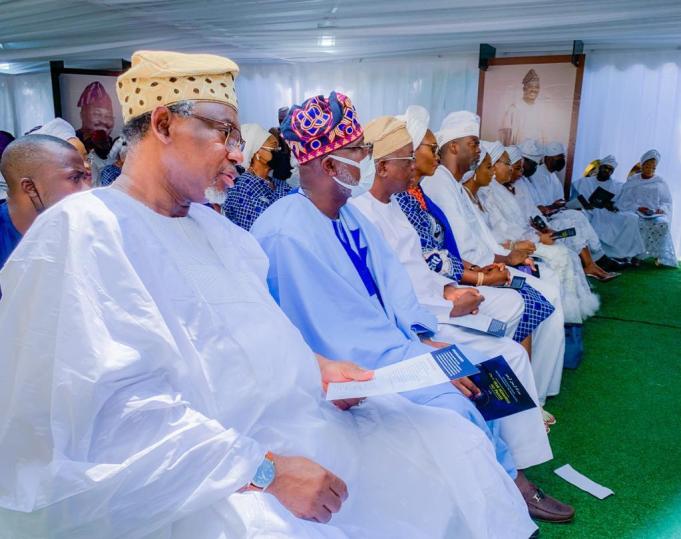 The Chief Press Secretary to Governor Seyi Makinde, Taiwo Adisa has explained that the Oyo State government did not play any role in the first year anniversary of late Governor of Oyo State, Senator Abiola Ajimobi because the state government was not informed about it.

Fielding questions from Aanuoluwapo Omorinde on BOTTOM LINE- a political programme on IBR 92.5fm Ibadan at the Weekend, Adisa noted that that the common practice is for the family to inform the government about such but added that since the government was not carried along, it suggests that the input of the government is not needed.

When asked if it was an oversight that the Oyo State government did not sponsor any advertorial to honour late Ajimobi, Adisa said it was never an oversight but that the family did not do the right thing hence, the disposition of the government.

“As a former governor, he was not a private citizen but his family is treating like one. It was through the Villa that the State government got to know of the programme. The Villa called to informed the government that the Wife of the Vice President will be in your territory within so so period of time”.

When asked how this face-off will be resolved since it is becoming a recurring one, the Governor’s media aide said “anyone who has spent two weeks in government knows what to do”.

When reminded that the Deputy Governor attended the programme, Adisa replied saying he did so in his individual capacity.