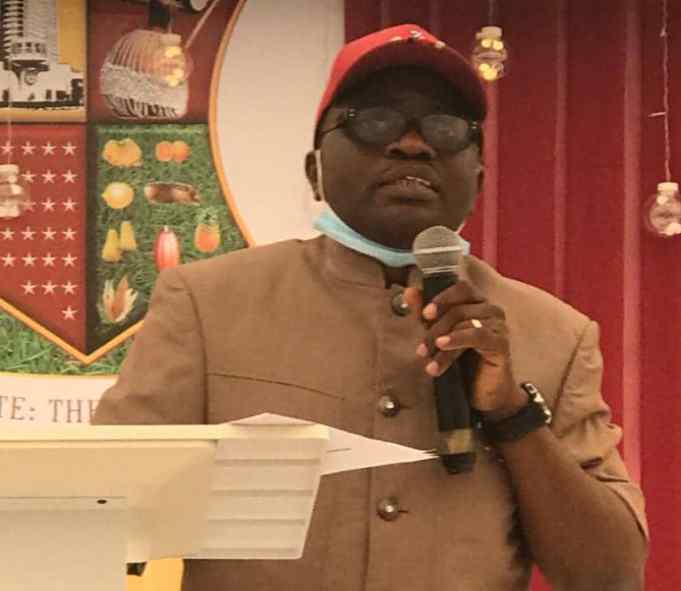 Blame Not Adisa | By Abiola Abdulfatai

Two days ago, an article was circulated in the online media circles. The article, written by one Tayo Alamu, had the headline: Taiwo Adisa Spoils The Governor’s Car.

One cannot but be amused at the article because it comes with premeditated bile aimed at a young man who is only trying his best to keep the image of his boss afloat the mucky waters.

For starters, Taiwo Adisa is one of the spokespersons of Governor Seyi Makinde. As the Chief Press Secretary, the onus lies on him to straighten the crooked legs so to say and bring the opposition back in line whenever they pop up with unfounded criticisms.
And that he has done consistently since June 2019 when he came on board.

In truth, he came to the office well‐prepared, having served as Media Assistant to a former Senate President and also served as the Group Politics Editor of Nigeria’s oldest private newspaper, Nigerian Tribune.

One is therefore not surprised his name comes up regularly whenever the Seyi Makinde government gives it back to the opposition.

I was sure he was becoming a nightmare to the opposition in recent times and the attack from the said Alamu did not come as a surprise.

When I scout round the Facebook and other social media platforms, I get it that the opposition has been tagging Adisa with names such as “Bembe Aladisa,” “GSM’s attack dog,” etc.
It is clear that Adisa has been giving it to them in terms they don’t bargain for. It is clear that the opposition is seeking ways to cripple the GSM government and they will be happy to get “Bembe Aladisa” out of the way so they can get a lame duck government that would keep quiet when it needed to talk.

The article in reference mentioned two issues.
One is the debate over Hijra holiday last year. I listened to Adisa on IBR FM at the time and I can say with all honesty he never insulted anyone. An Islamic leader issued a statement trying to pitch the government as “hater” of Muslims for failing to declare Hijra holiday and Adisa stepped out to put the facts straight, cautioning that it would do no one any good to seek to divide the people of Oyo State along religious lines. He said it was sad to attempt to paint the situation in extreme colours because even President Muhammadu Buhari, a Muslim leader, did not declare the holiday nationwide.

The reference to ex-Gov Ajimobi’s one year remembrance anniversary is the second issue in the article and it is looking more like the hand of Esau, the voice of Jacob.

Why should anyone paint Adisa black over the one year Fidau since he only speaks for the governor and not the Deputy Governor.
He simply said what he knew about his immediate boss who did not get an invitation to the event.

It may be that those who want to paint a picture of a divided Makinde government had planned their act very well by inviting only His Excellency the Deputy Gov, and refused to invite the Governor. They then turned around to blame the spokesman who exposed their divisive plot.

I think they should learn to observe established State Protocol rather than seek to blame Adisa, the young man from Ogbomosoland, who has been doing a good job laundering the image of the governor and even the government.