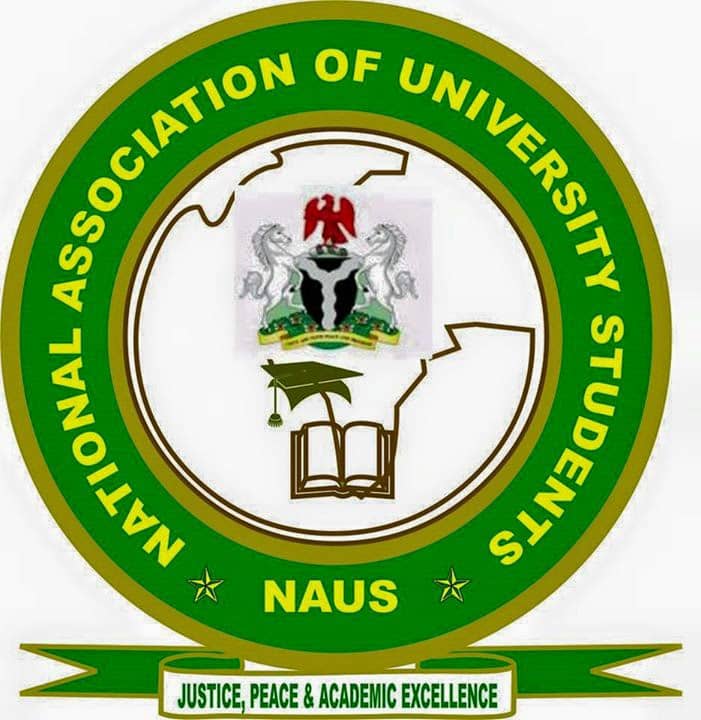 The apex body of Nigerian University students, NAUS writes to commend the Executive Governor of Oyo State, Engr. Seyi Makinde over the appointment of the Emir of Katagum, Azare in Bauchi state, His Royal Highness, Umar Faruq Umar II, as the newest Chancellor of LAUTECH.

–
The body eulogises Governor Makinde over his tremendous and painstaking effort to ensure the dream of sole-ownership of the state university is accomplished after several attempts by the previous governments.

–
The success of the sole-ownership has contributed immensely to the academic growth of the school, put a stop to incessant lockdown of school due to worker’s strike action.

–
The association further stress that, the reduction in the student’s school fee has also added to the ease of academic and non-academic flows of the school and keep students more in school than on the street.

–
Further more, the recent appointment of the Emir of Katagum from the up North, as the Chancellor of the school, defines Engr. Makinde as a symbol of national unity, as this happens at a time, the unity of our country is at stake.

–
This further state the clearer image of his dream over LAUTECH, and It’s never a doubt that, taking this school to a top notch is achievable with sets of apparatus in place to handle the affair of this great institution.

–
The Emir of Katagum, is a great scholar of high repute, competent administrator whose skill has been largely acknowledged and tested.

We wish our Emir, a successful stay in office to record more greater strides to the book of LAUTECH, and equally call on Engr. Seyi Makinde to see to the continual loft treatment of workers of the school to ensure continual greater output on the part of the students.