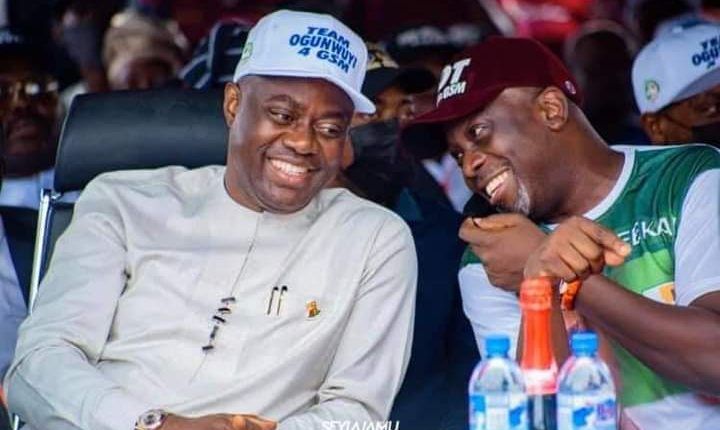 Hon. Yusuff Sahib Oladayo (Agba Egbe), in a statement by his S.A on media and publicity, Bodija Akinwale, said he believed Adewuyi is a round peg in a round hole, considering his experience over the years.

He said as a foremost politician and an outstanding personality who has paid his dues, Adewuyi would bring his experience of decades to bear in his new state assignment.

“I want to congratulate the new Chief of Staff to the Governor on his appointment. I know with his vast experience and grassroots impact, Adewuyi will use all of that for the betterment of Oyo state.

“I wish him a successful period in office as he takes the onerous task of being the Chief of Staff to his Excellency Engr. Seyi Makinde,” Agba Egbe said.

Atiba L.G: Kafilat OLAKOJO Constitutes Media Unit To The Office Of The Chairman