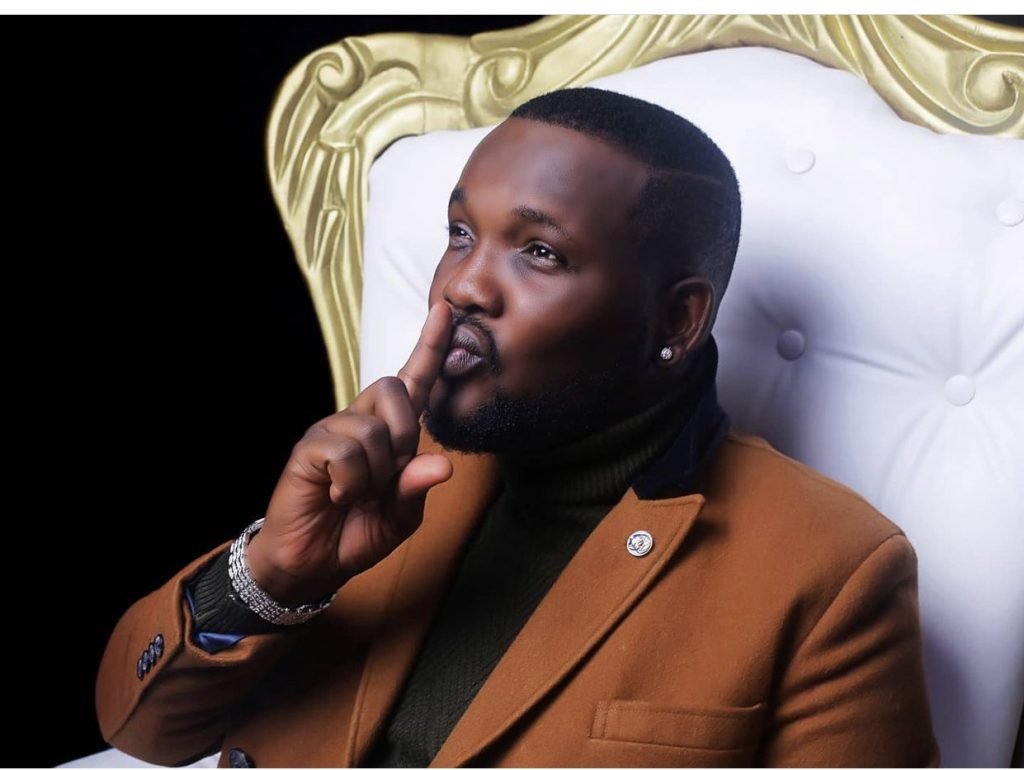 The new film is generating controversy over its storyline.

TAMPAN, in a statement, condemned the movie, stating that it has gone against their ethics and virtue.

According to the press statement, Fabiyi will appear before its committee on the 11th of July, 2021.

“The TAMPAN committee on ethics, conflicts and resolution wishes to inform the general public that the association has summoned Mr. Yomi Fabiyi who is the producer and directed of the controversial film titled ‘Oko Iyabo’ to appear before it on Thursday 11th July 2021,” it read in part.

In the movie, Fabiyi retold the story of the rape scandal involving another Princess, Baba Ijesha and an underage girl.

Fabiyi has always been a vocal supporter of Baba Ijesha, who is accused of raping a minor.

Your Immense Contribution Towards Ibadanland And The State Will…