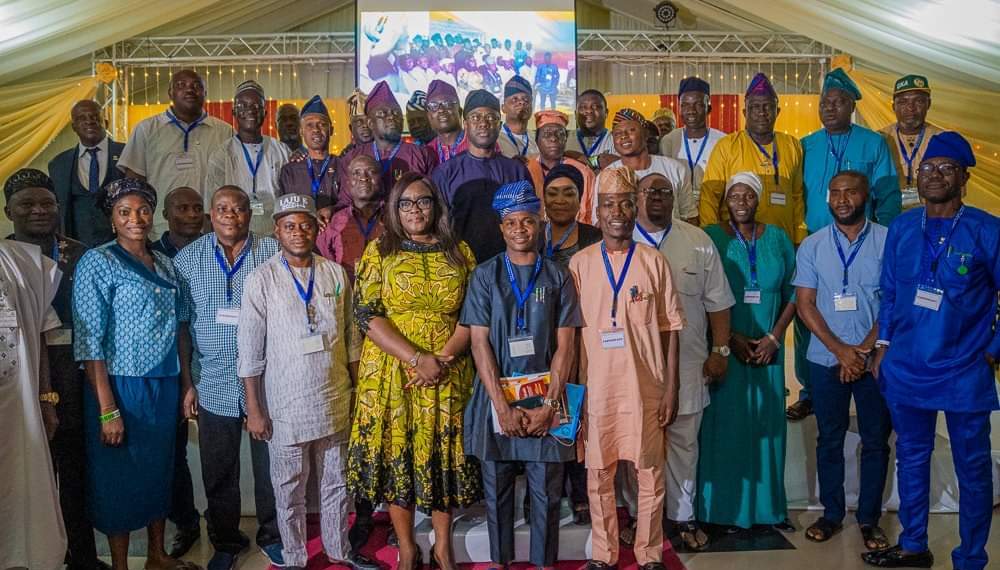 In a congratulatory message, released to the press by the association through the office of the Public Relation Officer (PRO), Hon.Yusuff Sahib Oladayo who doubles as the executive chairman of Ibadan North Local Government, described his appointment as “most deserving and timely.”

Hon. Oyedele Sikiru Sanda the Chairman of the Association of local government of Nigeria (ALGON) Oyo Chapter through the office of the public relations officer, Hon. Yusuff Sahib Oladayo (Agba Egbe) said, “We are delighted with this opportunity that His Excellency has given Rt. Hon. Segun Ebenezer Ogunwuyi to serve the state. Hon. Ogunwuyi comes into the job with huge experience and knowledge on governance and service, which, we believe, will enable him to perform well. As ALGON, we assure him of our support and prayers as he takes on this significant role.”

The Chairmen also commended the Executive Governor of Oyo State for his choice of Ogunwuyi as his new Chief of Staff, saying “his vast knowledge in administration both at home and abroad will assist the Governor in delivering on his campaign promises to Oyo State.”