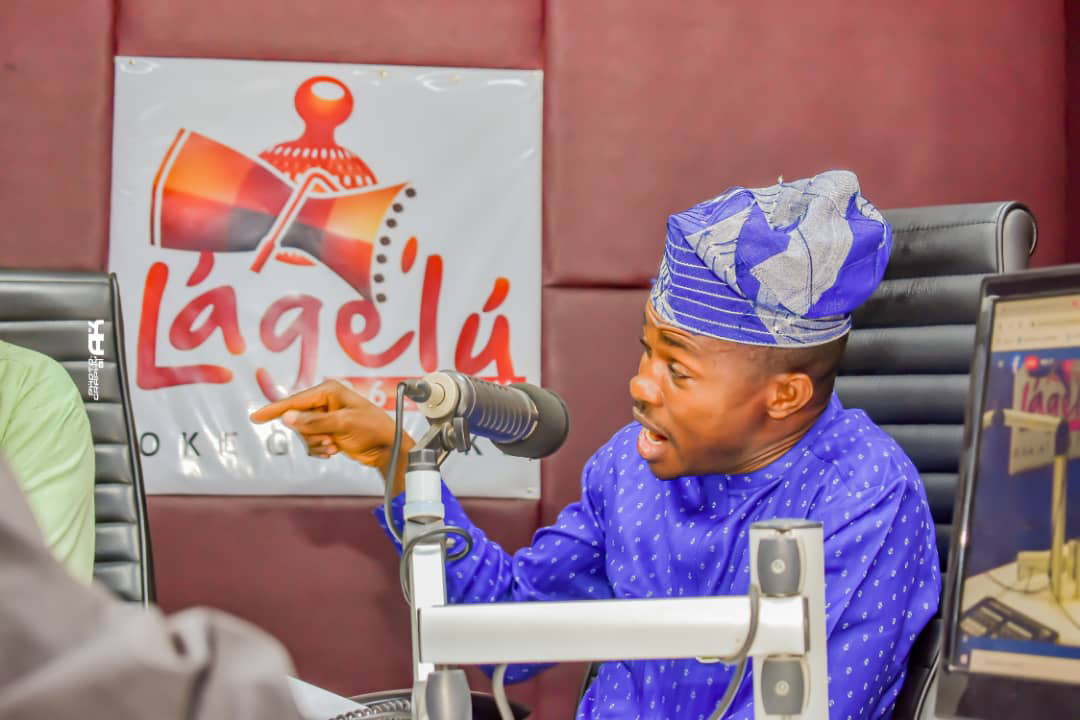 Sabo Evacuation: Makinde Has No Plan To ‘Grab Land’ For Himself Or His Associates, Oyo ALGON PRO, Agba-Egbe

Honourable Yusuf Sahib Oladayo, the spokesperson for Oyo ALGON and the chairman of Ibadan North Local Government Area has said that the present governor of the state, Engineer Seyi Makinde has no plan to ‘grab’ land for himself or his associates.

Oladayo specifically said the piece of land secured by the government of Oyo State after the recent evacuation of beggars from Jemibewon Road in Sabo, Ibadan will accommodate a mini-estate.

According to the youthful politician, “Our boss, the Governor is not in government to grab land. He is not here to do that. All that concerns him is how the people of Oyo State will have conducive environment to carry out their legitimate daily duties.”

He reiterated the commitment of the Makinde led-government to the total development of the state while emphasizing that the Governor is humane and passionate and is on the look-out for the total well-being of the residents of the state.

“The evacuation happens to be the best solution so far, it is sustainable and a laudable move. The beggars have been moved to a very conducive and habitable place at Akinyele Local Government Area. It is for the benefit of the evacuees as the place is well equipped with hospital and school for their children”.

He further said the government has put adequate machinery in place to prevent the evacuees from returning to the place as he emphasized that the evacuation is timelier as the shanty was serving as a den for robbers and others engaging in illegitimate businesses.

Hon Oladayo gave these submissions while featuring on a weekly radio show, Ayekooto on Radio’ anchored by Olayinka Agboola and broadcast live on Lagelu 96.7 FM, Felele Ibadan, the capital city of Oyo State’s on Tuesday evening.

The Hon. Chairman, a graduate of Banking and Finance from the Polytechnic, Ibadan, however, revealed that he was motivated to join politics to make positive impact and contribute to the greater good of the society and to complement the efforts of the Engr. Seyi Makinde-ledgovernment in taking Oyo State to greater heights.

Speaking on the activities of the Association of Local Government of Nigeria (ALGON), Oyo State chapter, he stated the association is set for a new dawn that will generate a rapid transformation in the state as the association has deemed it fit to move closer to the people in order to provide dividends of democracy to the electorates at the grassroots level.

The ALGON PRO further enjoined party faithful in the state to be patient with the government and support Mr Governor in his desire to uplift standards of living of the people adding that “patience is a key to enjoying the benefits of democracy”.

While speaking on the issue of security and welfare of the youths in the state, the Chairman said the present government has fashioned out good and sustainable programs to alleviate the sufferings of the people while warning that those threatening the peace of the state should not to test the power of the government as necessary security apparatus has been set in place to arrest those fomenting trouble.