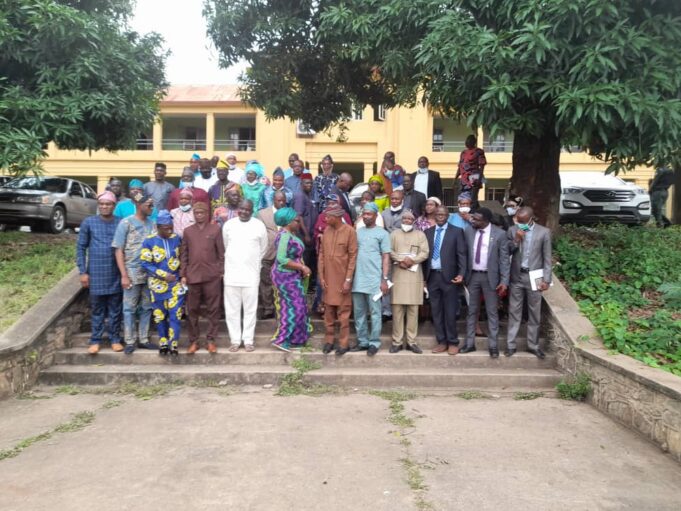 Oyo State government has affirmed that its investment in the state health sector has begun to achieve huge returns and benefits with obvious impact on the general well-being and health improvement of the people in the state.

The secretary to the state government, (SSG), Mrs Olubanwo Adeosun made this known at the inauguration ceremony for medical directors appointed for four government hospitals granted semi autonomy.

The SSG explained that the granting of semi autonomy to four state hospital and appointment of medical directors was a pilot scheme aimed at reducing bureaucratic bottlenecks associated with public services and relatively empowering the hospitals to carry out certain responsibilities that would promote efficiency and effectively in the state health sector for the benefit of the people.

Mrs Olubanwo hinted that an operational manual has been issued to the the newly inaugurated medical directors to stipulate areas of operations, and urged them on the need for transparency, probity and commitment to the state government’s vision in the health sector.

Earlier in his keynote address, the chairman of the state hospital management board, Dr Gbola Adetunji, tasked the newly inaugurated medical directors to make their hospitals patient friendly, reduce waiting time, provide prompt and effective care as well as address the problem of alternative power supply amongst others while assuring that the board would look into ways to lighten their burden.

The Head of Service, Alhaja Ololade Agboola who was represented by the permanent secretary, service matters, Mr. Fatai Oladehinde, and permanent secretary ministry of health Dr Mufutau Ayoola equally cautioned the newly inaugurated medical directors to avoid any corrupt action that would tarnish their images.