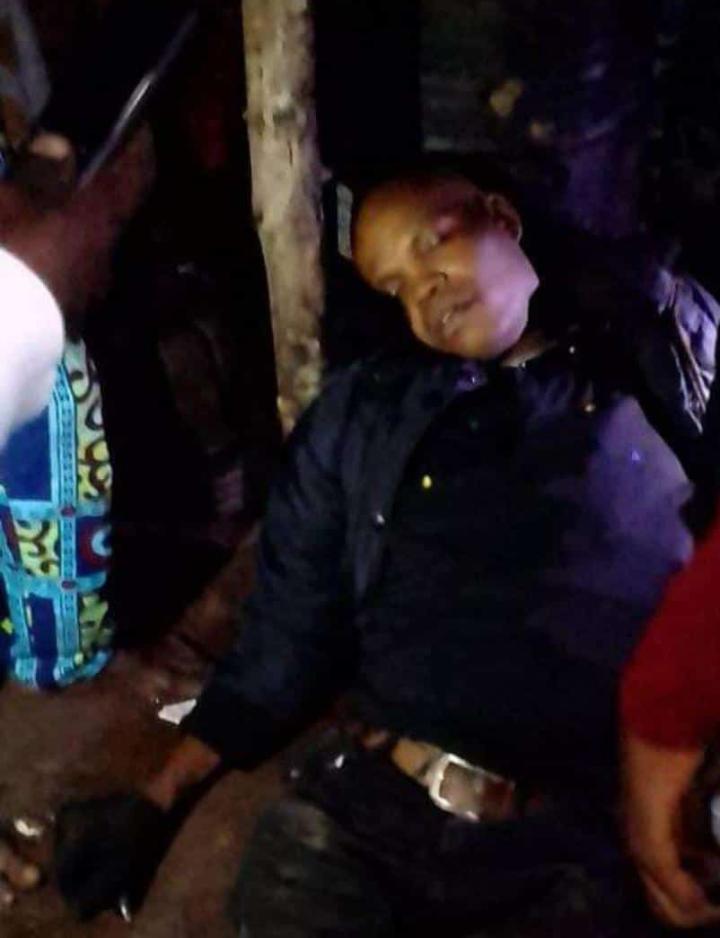 Though hunters and Amotekun personnel were said to have risen up to repel them, an Amotekun commandant in the area was said to have been killed in the attack.

Today Splash gathered that the attack on Friday night threw the sleepy town into disarray.