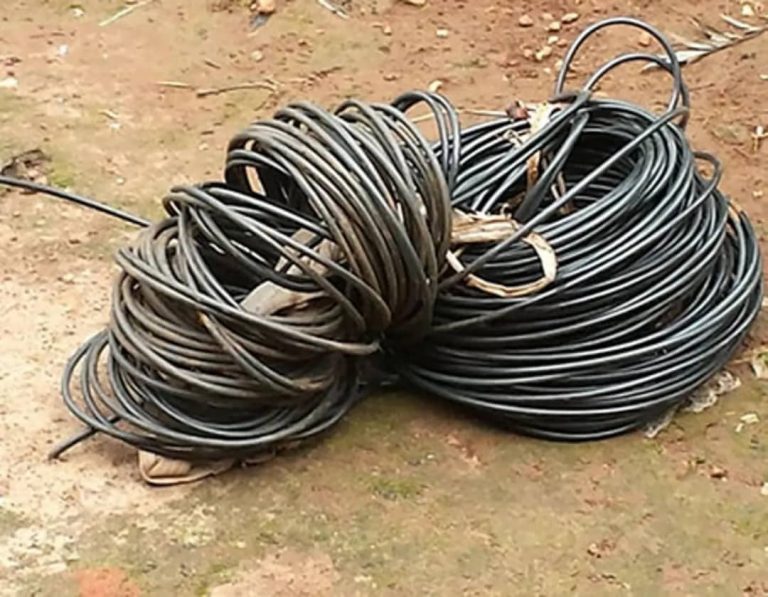 Three men have been arraigned before a magistrate court sitting at the Iwo Road area of Ibadan for reportedly stealing some electrical cables belonging to the Ibadan Electricity Distribution Company (IBEDC).

After pleading not guilty to the accusations levelled against them, the defendants, Damola Oyedele (34), Waris Oladitu (21) and Ayobami Ojo (33), informed Chief Magistrate Taiwo Olaniran of the Oyo State Chief Magistrate’s Court 1 that hunger and poverty drove them to commit the crime.

The three men, as well as others still at large, were charged with stealing and conspiracy by CSP Justin Oke of the Nigerian Police’s Agugu Divisional Police Officer, to which they pled not guilty.

ASP Sunday Ogunremi, the prosecutor, informed the court that the accused and others still at large collaborated to conduct the crime.

The prosecuting officer said that the offences are contrary to and punishable under Sections 451 and 516 of the Criminal Code, Cap 38, Vol. II, Laws of Oyo State of Nigeria, 2000.

Chief Magistrate Olaniran granted the accused persons bail in the amount of N200,000 apiece, with two sureties in the same amount, with the condition that the sureties be traditional titleholders with verified addresses. He then postponed the trial until August 30, 2021.