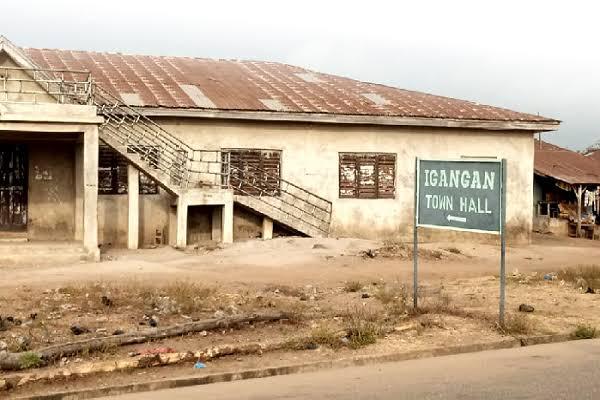 Three Customs Officers and a soldier on duty have been allegedly injured in an unprovoked attack by smugglers in the Igbo Ora area of Ibarapa Local Government, Oyo State in the evening hours of Friday, July 16, 2021, at about 8:00 pm.

According to a press release issued by the Public Relations Officer of the NCS Federal Operations Unit, Zone A, Theophilus Duniya, the injured Customs Officers are operatives of the Zone A, Federal Operations Unit who sighted 8 trucks carrying smuggled foreign parboiled rice whose drivers and armed accompanying passengers launched an attack on the officers.

One of the attackers was shot and disarmed while the others retreated with their smuggled wares.

Duniya further said that while investigations are ongoing to arrest and prosecute the attackers, all the attacked Customs Officers and soldier, including one that was shot in the head, are receiving treatment.

The statement reads in part: “Acting Controller of the Unit, DC Usman Yahaya, condemns the attack and reiterates the uncompromising resolve of the Service to suppress smuggling.

“The Unit, according to the Acting Controller, will never relent or be intimidated by this unwarranted attacks by criminal elements unlawfully bearing arms and unleashing same on officers on legitimate duties.”

Smugglers Raid: Customs’ Actions Were Unnecessary, Left So Much Turmoil in Our Communities — Traditional Leaders