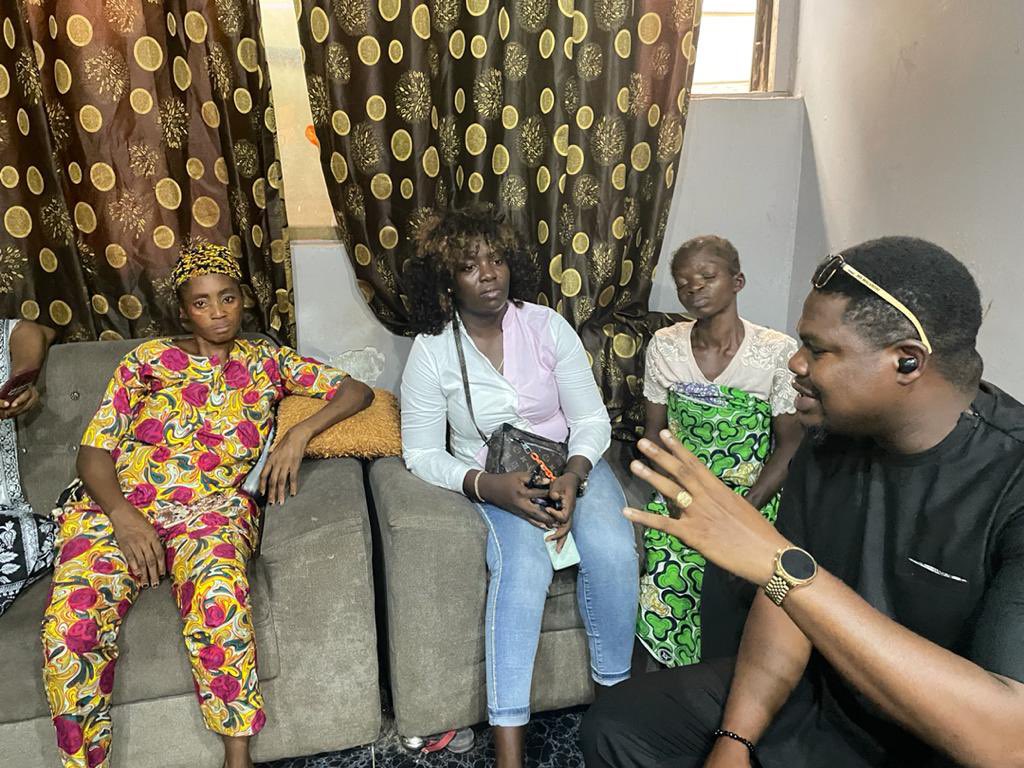 Ace comedian, Debo Adebayo, fondly known as Mr. Macaroni, says he has donated a sum of N500,000 to the family of Jumoke Oyeleke, the shop attendant who was allegedly killed by stray bullet believed to have been fired by the police at the Yoruba Nation rally in Ojota, Lagos.

The comedian also shared a video earlier posted by Dabira, showing the appalling condition of living of Jumoke’s mother.

The voice in the video states that the woman who conducted her around was Jumoke’s aunt.