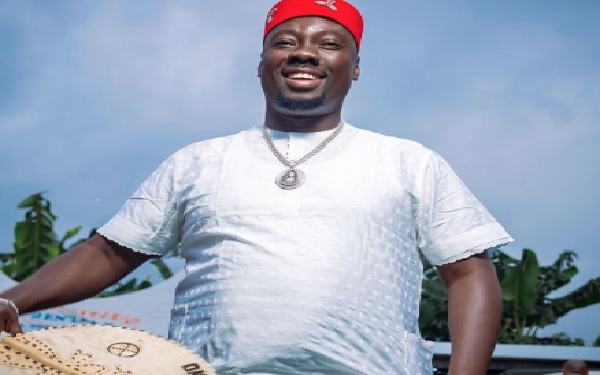 15 Things You Should Know About Obi Cubana

Obi Cubana has been trending following the show of affluence on the occasion of his late mother’s funeral and burial ceremonies.

The 46-year-old nightlife boss, who lost his mother in December 2020 and recently had her immortalised with a pendant and neckpiece worth $100,000, succeeded in announcing his village to the world.

· Obi Cubana is the fourth child and last son of his parents.

· Obi Cubana graduated from the University of Nigeria Nsukka in 1998 with a Bachelor of Arts degree in Political Science.

· Obi Cubana’s career started in 2006 as he founded a Club called Ibiza Club in Abuja as he sought to satisfy fun seekers.

· Following the remarkable success he made from Ibiza club, he established Cubana, a hospitality club that provides all-round entertainment and satisfaction in 2009.

· Cubana was first established in Owerri, Imo State. Today, it has spread across various states in the country including Lagos, Abia and Enugu.

· He is chairman of Cubana Group and works with like-minds to aid the further growth of the Cubana Group like Paschal Okechukwu, who is the General Manager of Cubana, Owerri and others.

· He is currently working on Cubana Dubai and Cubana Real Estate.

· He is married to Ebele Iyiegbu, aka Lush Eby who is a lawyer by profession and they are blessed with four kids whom are all boys.

· The socialite has worn several awards and recognition across the country including “Democracy Heroes Award” 2018 as “Democracy Entrepreneur” of the year, “Ghana-Nigeria Achievers Award” as “Inspiring Personality Award, 2017 and several others.

· The nightlife boss owns several mansions across the country with couple of exotic cars from Mercedes Benz 4matic S40, 2 Lexus LX, Bentley and others.

· The motto of his business is “The World is Yours.”

· His clubs across the country are worth over $2billion.