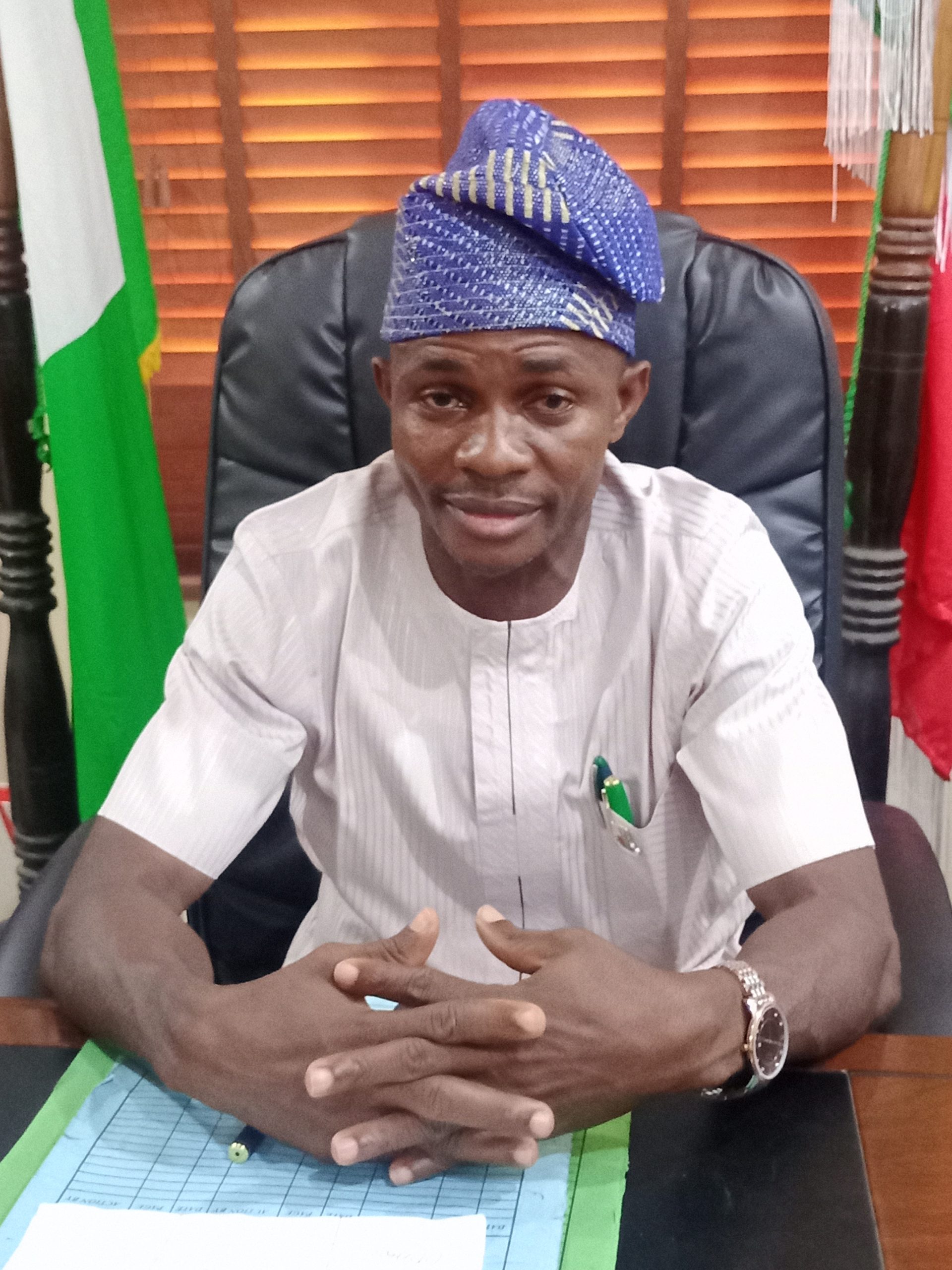 According to his SA on Media and Publicity, Bodija Akinwale, more than 100 families had benefited from this humanitarian gesture of the Executive Chairman (Agba Egbe).

And it won’t end there alone, the executive chairman will in person celebrate Salah with the just relocated destitute/ beggars from Ibadan north lg, who of recent was evacuated to the newly equipped Akinyele resettlement center provided by the state government

Some beneficiaries of this benevolent act expressed their heartfelt appreciation to Hon. Yussuf Sahib Oladayo (Agba Egbe), and described him as an example of selfless leader who at all times have at heart the welfare of the electorates and always comes to their aid anytime the need arises.

In addition, some beneficiaries, who have made it a practice to sacrifice rams, as ordained by Allah (God), during each Eid-el-kabir celebration, appreciates God for bringing to them at this time a leader, son and friend because in the history of Ibadan north local government leadership gestures had never been this overwhelming…