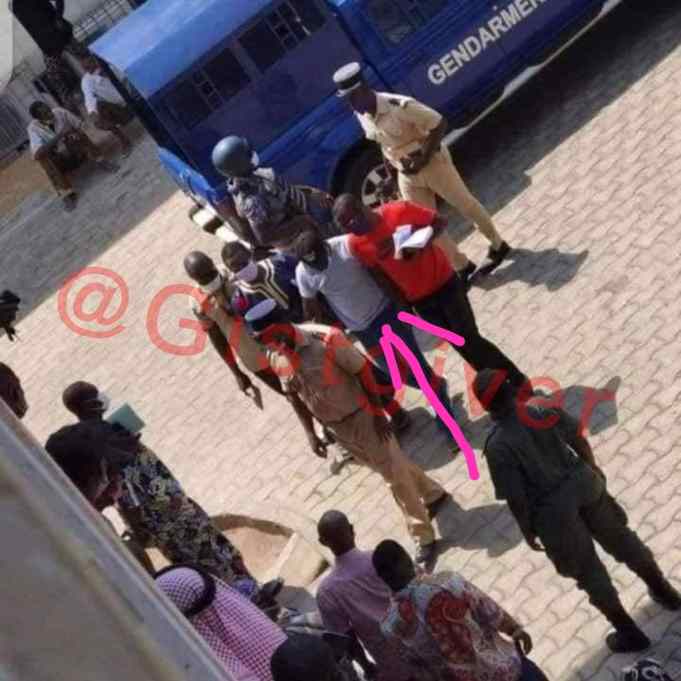 The Beninese court has adjourned the case against the Yoruba Nation agitator, Sunday Adeyemo, popularly known as Sunday Igboho till Monday.

The Nigerian government also has not come up with charges that could lead to extradition of the activist who is currently detained in Benin Republic.

Lawyers to Sunday Igboho made this known after the Yoruba rights activist appeared at Cour D’Appel De Cotonou on Friday.

According to Igboho’s lawyers, contrary to insinuations, the hearing revealed that there was no extradition agreement between Nigeria and Benin Republic.

A statement by Communications Manager, Ilana Omo Oodua, Maxwell Adeleye, quoted the lawyers as saying that the case had been adjourned till Monday.

The lawyer also revealed that the court adjourned the case to give Nigeria more opportunity to bring evidence against the rights activist.