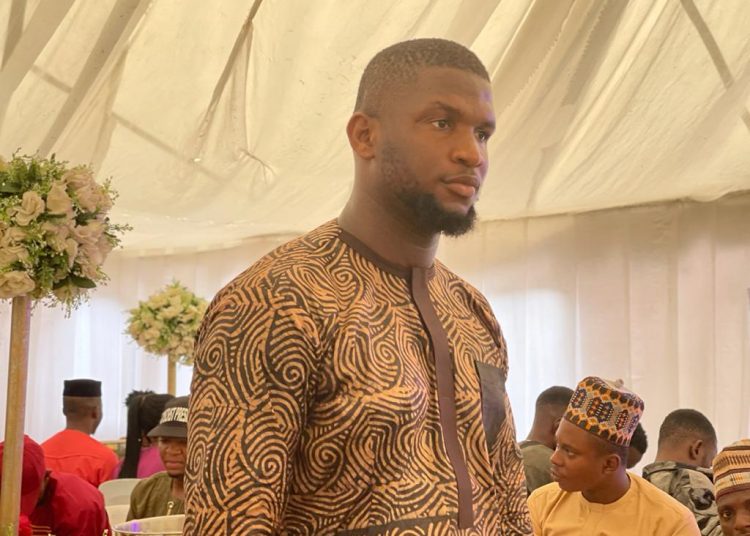 The Special Assistant to Oyo State Governor on Students Affairs, Victor Olojede, has hailed governor Makinde over the latest ranking of the Ladoke Akintola University of Technology (LAUTECH), Ogbomoso, as the 11th best university in the production of researchers in Nigeria.

Olojede, who expressed delight at the development on Thursday while speaking with journalists in his office, noted that the ranking of the institution as the 11th best Nigerian university and the 74th in Africa, based on the performance of the university’s scholar under the tenure of Governor Makinde is a big feat that must be celebrated.

He stated that LAUTECH is indeed returning to its glorious position with the announcement of the latest ranking.

In his words: “I want to congratate the good people of Oyo State and to specially appreciate His Excellency, the Governor of Oyo State, Engineer ‘Seyi Makinde, for the support he has been giving to education sector since he got into government.

“This is one of the major key plans of the roadmap for Accelerated Development of Oyo State, proposed by the governor, even before he became the governor of the state.

“And I can say that this is a clear indication that the governor loves students populace and will continually do his best for the progress of the state. He will continue to make sure that this state is on the right raider.

“Recall that the governor promised that the LAUTECH will be our Harvard University, and we can see this in the new ranking. It is a new and welcome development. We can now say that LAUTECH is going back to his glorious position it used to be in the past.”

He however assured the students that the governor will continually adopt policies that will bring about progress in the education sector.

“I want to assure the students of Oyo State that the government will do more to make sure that the education policies are geared towards promoting development of the students,” Olojede concluded.