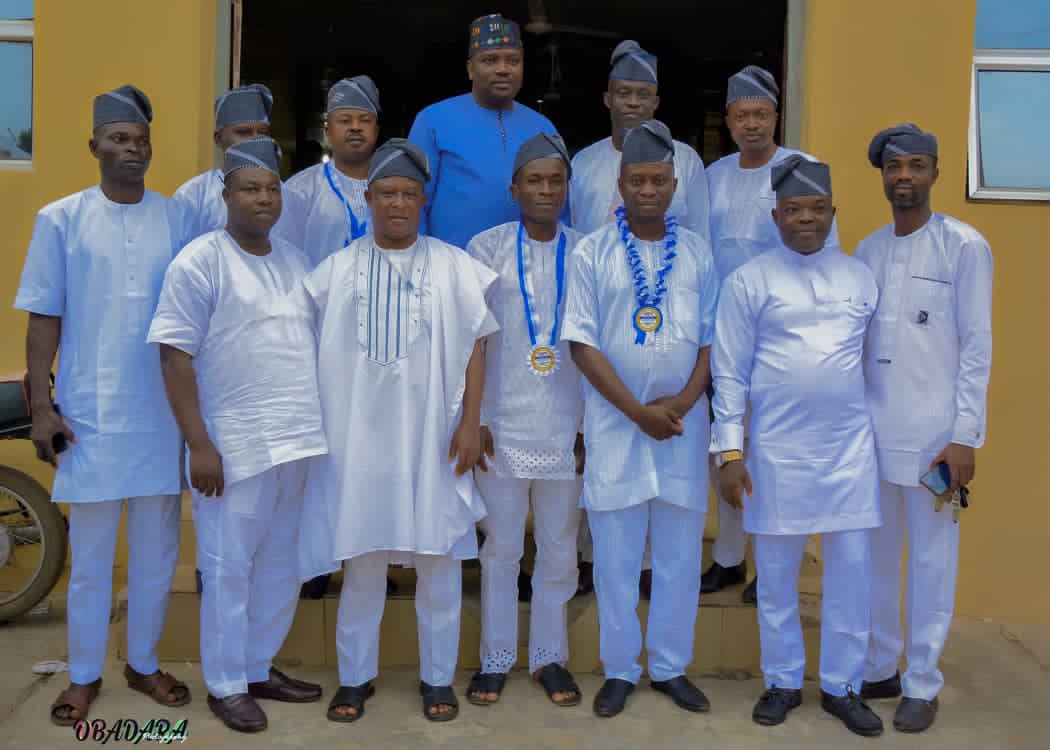 It was a moment of joy yesterday for the members of socio-political group in Oyo Town, named DE-ELITE CLUB OF OYO yesterday at Olugbon Event Centre Mabolaje, Oyo where the bigwigs and friends graced the occasion.

The Event also witnessed the celebration of the Accademic achievements of some members who bagged Ph.D in their fields and other two distinguished members.

In his own remark, the Executive Chairman of Oyo East Local Government, who is also the Chairman of the Occasion and the Chief Host extolled the virtues of members of the Club as men of timbers and calibers, those who have contributed their quotas to the development of this town and their places of work. He also assured the Club that, he will key-in into the Vision of the Club and tap from the human resources of the members to develop the road map of his administration.

Kafilat OLAKOJO, the Executive Chairman of Atiba Local Government ably represented by Hon Wahab Daud(Prof T) described the Club as an Organization with utmost zeal for the growth of this town because he has witnessed many achievements this Club has recorded so far during his days as NAOS President. He also delivered the message of OLAKOJO that, she is also identifying with the aims and projection of this Club to make Oyo Town great.

According to Aare Nurudeen Kolawole Tijani, a distinguished Officer of The Nigeria Custom Services, applauded the Club for making the society and communities feel their impact greatly.

The interlude of Pep Talk delivered by Elite Yomi Rabiu was another glamour added to the beauty of the programme while all the invited guests enjoyed the presentation.

The reciters of the Citations, Comrade Omobosola Wumi, Fasaasi Ridwan Balogun, Comrade Aderibigbe Quadri and Ambassador Adeyemioba did justice in their presentation and they were greatly appreciated.

On behalf of the planning Committee, Hon Sakiru Ojo who doubles as the Chairman of the Committee and Master of the Ceremony appreciated the members for the opportunity given to the committee to perform their best and also used the occasion to thank all the invited guests for their presence and contributions towards the success of the programme.

JUST IN: Kanu: Trial Stalled Over DSS’ Failure To Produce Him