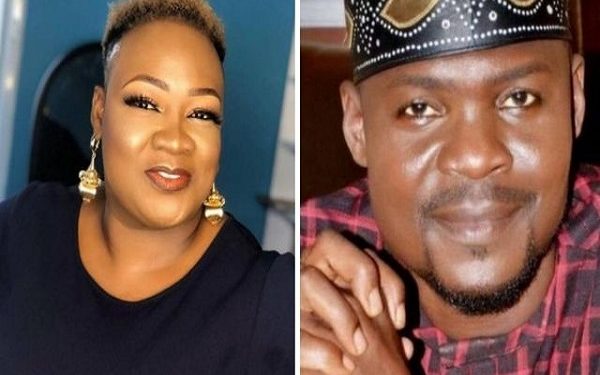 Alleged Assault: How I Baited Baba Ijesha With ‘Script Conference’—Princess

The Nation reports Baba Ijesha was arrested in April for alleged sexual assault involving a minor.

Justice Oluwatoyin Taiwo had on Monday admitted as evidence the Closed-circuit Television (CCTV) footage which captured the embattled Nollywood actor.

Explaining how the CCTV was set up in the house, she said: “The CCTV man, Mr. Brown set up the CCTV in the house. He owns a surveillance company. I don’t know the name, I only know Mr. Brown. I didn’t know the make of the CCTV camera used.

“Immediately I moved to the house, my landlord advised me to put a CCTV in the house, after asking for the price, I felt it was too high,” she told the court.

But in her statement submitted to the police as read in the court, she said she was advised by her friends and family who told her to set up the CCTV to get the fact which she did.

“When I spoke with my friend and mom, they told me to set up CCTV, I pleaded with the CCTV guys to help install it that it was urgent.”

“Then on Monday 19th April 2021, I invited Baba Ijesha to my house for a script conference, which he did. Unknown to him there were CCTV planted in my house.”

When Princess was asked why she left the foster daughter with Baba Ijesha despite the prior allegation, she said: “The initial plan was to confront him but in the process I knew it could get violent, the installation was to capture if the scene would get violent.

“I did not believe he (Baba Ijesha) would repeat the same function now that she is grown.”