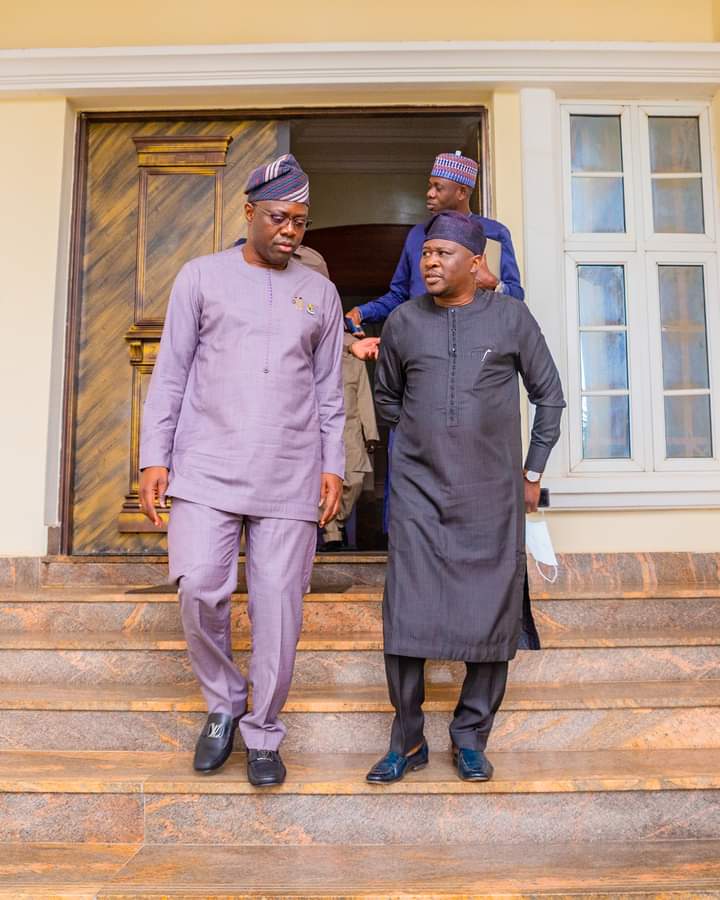 Governor Seyi Makinde of Oyo has been commended for appointing a Bauchi traditional ruler, the Emir of Katagum, Umar Faruq Umar II, as LAUTECH’s chancellor.

The appointment was described as a demonstration of Nigeria’s oneness.

The Deputy Governor of Bauchi, Baba Tela, stated this in his reaction to the appointment.

Tela, the Matawallen Katagum, noted that “it is a sign that irrespective of ethnic-religious differences, the country remains one indivisible entity.”

The deputy governor further said, “I am really very happy and pleased with this development. May Allah continue to strengthen the bond of ties between us and give the emir the strength and health to carry out the assignment successfully.”

He expressed confidence that Umar would live up to expectations as LAUTECH’s new chancellor because he had served the country at the highest civil service level.

“At times like this, what we need is bridge-builders across the dividing rivers of ethnicity, religious differences and sectional bigotry. Engineer Seyi Makinde has indeed broken a barrier,” Tela added.