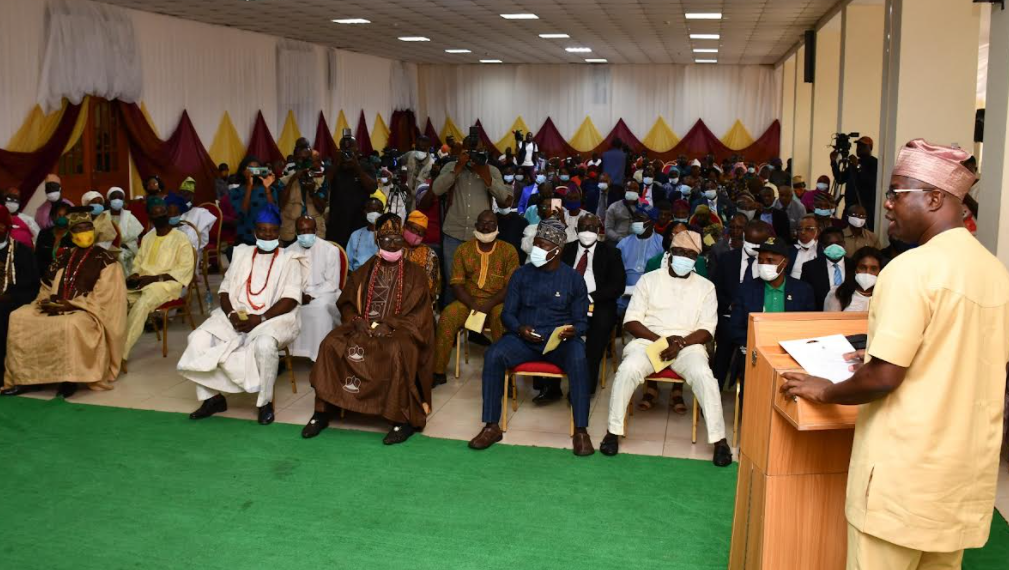 Governor Seyi Makinde of Oyo state has said seven personnel of the Oyo State Security Network Agency codenamed Amotekun have been killed in the line of duty within eight months of its inauguration.

Governor Makinde made this disclosure, on Thursday, during a stakeholders consultative meeting on the 2022 budget, held at the University of Ibadan.

It will be recalled that Makinde, on November 18, 2020, inaugurated 1,500 Amotekun corps members with a mandate to provide local response against invaders into the state.

Speaking, Makinde decried that the seven Amotekun corps members met their untimely death while fulfilling their mandate of ensuring that the state is secure.

He assured that his administration will be undeterred in committing resources to security, urging residents of the state to be vigilant and be quick to report any suspected security threat in any part of the state.

The consultative meeting saw different stakeholders and interest groups state what they will like to have captured in the next budget.

Female Genital Mutilation Is A Global Project And We’re Committed To Join The Fight Against It, OLAKOJO Vows