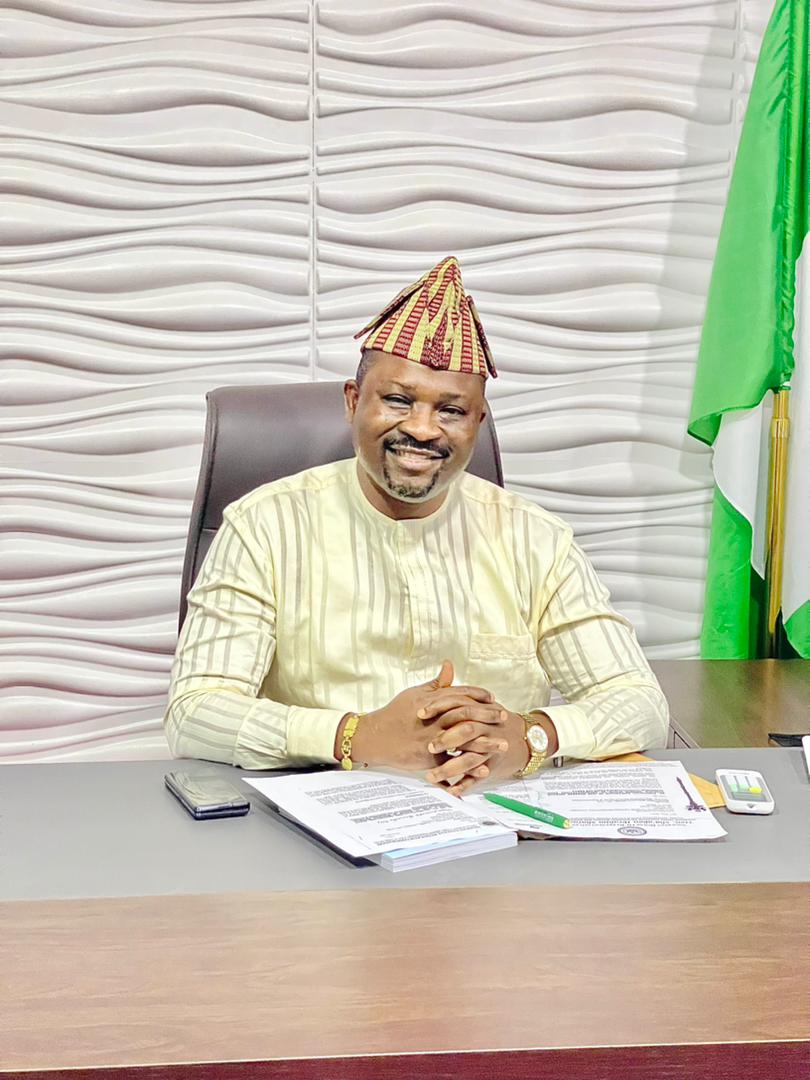 The ward congress of the All Progressives Congress (APC) scheduled across the nation today has recorded huge success especially in Ibadan North, the Federal Constituency of Hon. Prince Olaide Akínrẹ̀mí popularly referred to as Hon. Jagaban.

Hon. Jagaban who is a member of the National Caretaker and Extra-Ordinary Convention Planning Committee of the APC had over the time of his appointment by President Muhammadu Buhari into the apex committee worked to ensure the growth of the APC in Ibadan North.

Reports currently states that Hon. Akínrẹ̀mí Jagaban took excellent control of the entire free and fair process, as majority of his loyalists defeated their counterparts and emerged ward executives across board today.

Party faithfuls were noticeably hailing and appreciating the very lovable Hon. Olaide Akínrẹ̀mí, for his roles in harmonizing and fostering unity in the Ibadan North chapter of the APC. This is aside his numerous contributions in his role as the Federal Honorable representing Ibadan North Federal Constituency.

The system adopted by the Ibadan North chapter of the APC in conducting this rancor free ward congress is commendable and worthy of emulation by the APC across the Federation.