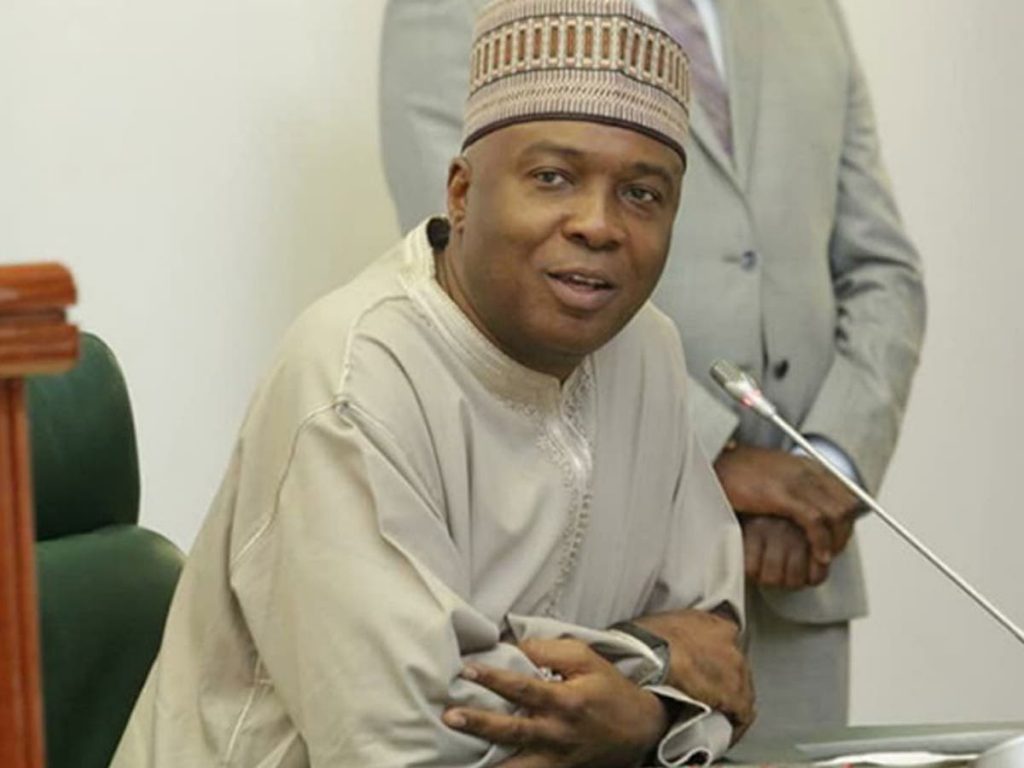 Bukola Saraki, a former Senate President has broken his silence on his repeated invitation by the Economic and Financial Crimes Commission, EFCC, stating that as a free citizen, he has nothing to hide.

Saraki in a statement by his Media aide, Yusuph Olaniyonu said he visited the office of the EFCC on his volition to clarify an issue that the commission may have to raise with him.

He clarified that he was not arrested but he made himself available to show he has nothing to hide.

The immediate past Senate President was said to have used several proxy companies to launder money and executed some alleged contracts for Kwara State under Saraki, which made returns for many years to him.

However, Saraki in the statement wrote: “It will be recalled that following the order of the Federal High Court, Abuja, on the Fundamental Human Rights case filed by Dr. Saraki during the period of the former chairman of the EFCC which precluded the commission from investigating him until the matter is dispensed with, the commission at the last hearing on July 14, 2021, pleaded with the judge that the order was preventing them from doing their job.

“Following this complaint, Dr. Saraki, as a responsible citizen, on his own volition approached EFCC that at the earliest convenient date, he was willing to visit the commission’s office and clarify all issues they might have to raise with him.

“He, therefore, visited the commission’s office on Saturday (31st July) afternoon and also answered some questions.

“He is back home. He was not arrested,” Part of the statement read.

Saraki also assured EFCC that he has nothing to hide and will always make himself available to clarify any issues that may require his attention.