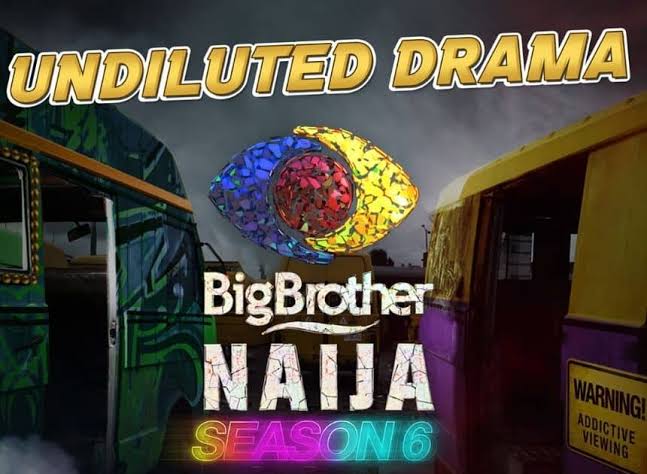 The housemates in the Big Brother Naija reality TV show (Season Six) have nominated those whom they believe are the wild cards among them.

BBNaija Season Six was supposed to start with 20 contestants. However, 22 contestants were introduced into the house.

According to him, Maria and Pere are the wild cards. This he revealed to the viewers without other contestants knowing.

Below is how they voted.

Jackie B – Beatrice and Yerins