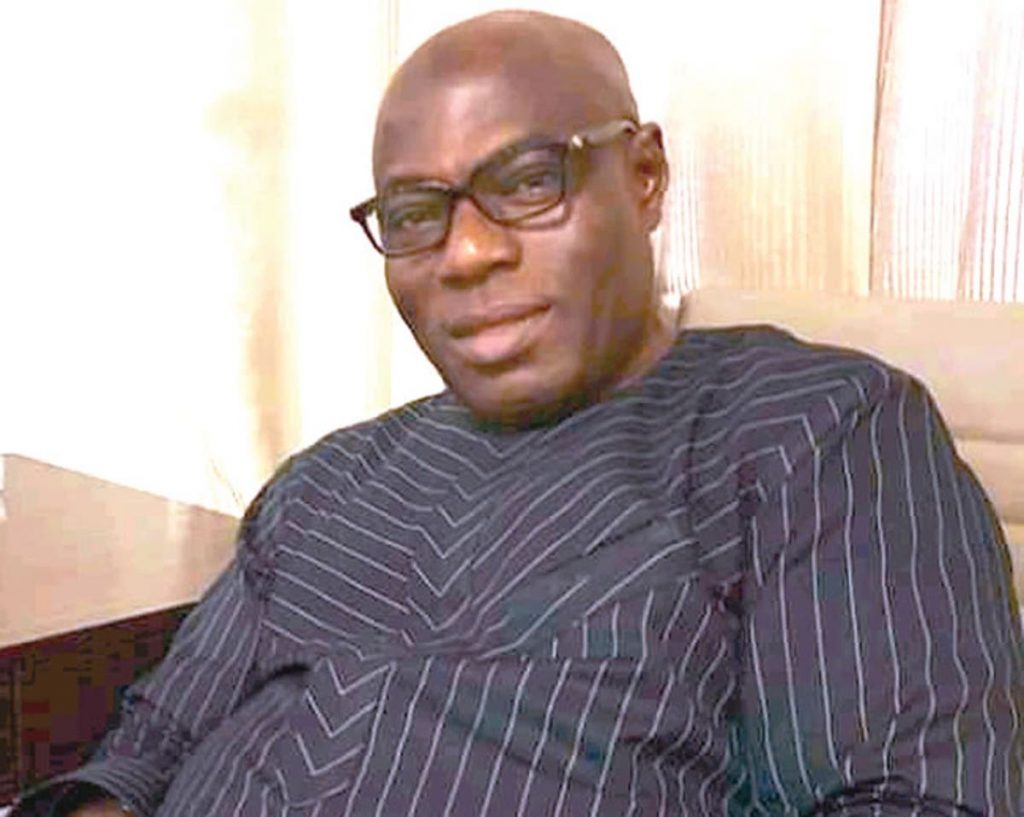 Prominent Chieftain of the Peoples Democratic Party (PDP) in Oyo state; Alhaji Adebisi Olopoeyan has highlighted why he was not present at the Bukola Saraki-led National Reconciliation and Strategy Committee meeting of the PDP at the Oyo State Government House on Tuesday.

The PDP Chieftain explained that he wasn’t at the meeting for security reasons which if he neglected might be dangerous for him.

Olopoeyan and other PDP stakeholders had earlier met with the committee at Carton Gate Hotel, Idi-ape before the said National PDP committee moved to the government house. He confirmed that he was in a meeting with the committee but deliberately refused to attend the enlarged meeting at the Government House based on his security which he said was hinged on his relationship with the state governor; Engr Seyi Makinde.

However, Olopoeyan offered insights into the discussion conducted at the Carton Gate Hotel, stating that the disgruntled members said what they wanted in front of the committee, while those who remain loyal to Governor Makinde presented their views.

“After the meeting in the hotel, I decided not to go for the enlarged meeting at the Government House because of my safety. The government is fraternizing with Alhaji Mukaila Lamidi, also known as Auxillary.

“But the committee has not given any judgment. The committee said they gave the governor till the end of this month (August) to reconcile all the aggrieved members. I believe the Saraki-led committee would do the right thing. But I don’t have confidence in Seyi Makinde until I see it done.

Oyo State Governor; Engr Seyi Makinde while speaking at the meeting assured all party faithful to be steadfast in upholding the tenets and values of the PDP and that he has put in place strategies to placate and bring back into the party all aggrieved members of the party stating that this move will position the party on a pedestal and prepare the party ahead of future elections in the state. He further urged party members to place the party interest above personal hates and grievances.

Former President of the Senate and former Secretary to the Government of the Federation, Senator Anyim Pius Anyim; former Governors of Cross River and Gombe States, Senator Liyel Imoke and Alhaji Ibrahim Dankwambo; and former Majority Leader of the House of Representatives, Hon. Mulikat Akande-Adeola were among those in attendance at Tuesday’s meeting.