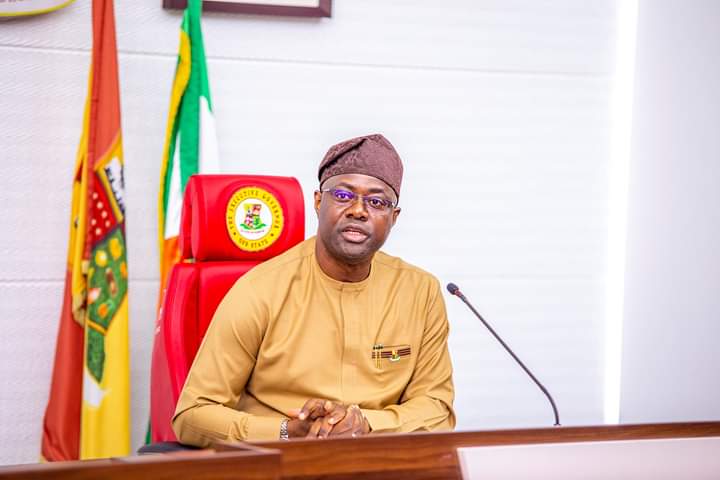 The pilot phase of the Oyo State Residents’ Registration Programme will kick off on Monday.

This is contained in a statement issued by Mr Bayo Akande, the Special Assistant to the Governor on ICT, in Ibadan on Friday.

Akande said the programme would begin with commercial transport operators, which include okada, tricycle and taxi operators, at various locations in Ibadan, the state capital.

“Once the pilot phase is concluded successfully, we intend going on to other sectors across the entire local government areas in the state.

“One of the benefits of starting with the transport sector is that it will give the state the opportunity to deal with the security concerns that usually emanate from the sector.

“Other benefits include access to government incentives, health and vehicle insurance,” he stated.

He explained that each commercial transport operator would be issued with an identity card and a reflective jacket, customised with the registrant’s unique number.

He added that officers of the Oyo State Road Traffic Management Agency would act as enforcers of the project at the completion of the exercise.

JUST IN: Makinde Declares Tuesday as Public Holiday For Hijrah