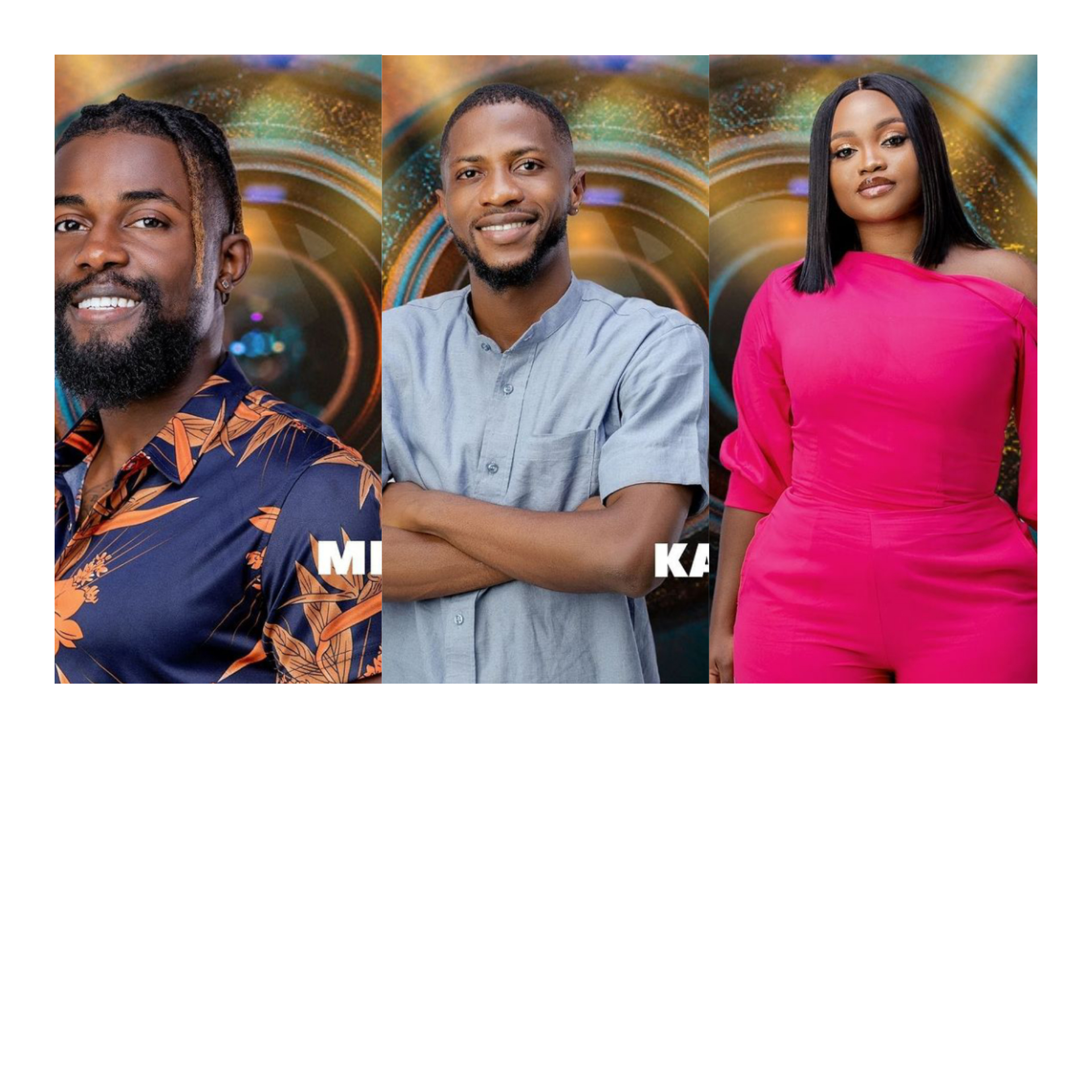 Organisers of Big Brother Naija, BBNaija, on Sunday night introduced a twist to the ‘Shine Ya eye’ season.

Below are the new surprise housemates joining the reality TV show.

The new housemates were introduced to the viewers in between the live eviction show.

Michael says he is bringing excitement to Biggie’s house. I’m coming for all the tasks. I am not a good loser and would do anything to win.

Michael who is an artist says the housemates should be ready to feel all his good vibes.

28-year-old Kayvee is from Ogba in Lagos state. He is bringing his handsome face to the show…vain like that! He doesn’t like rude people. He says he is bringing vibes and positive energy to the house. The photographer says he is going to show the world his view.

Kwara State-born Jumoke says she loves to enjoy herself. She hates bad vibes. She says she is bringing positive energy to the house.

The Lawyer says she is going to do everything all the lawyers who have been to show didn’t bring to the show. She wants us to watch out for her dance moves.

This however came as a shock to viewers and housemates.

Recall that Ebuka had said at least, one housemate will be evicted from the house tonight.

The housemates up for eviction are; Whitemoney, Niyi, Yerin, Yousef and Beatrice.