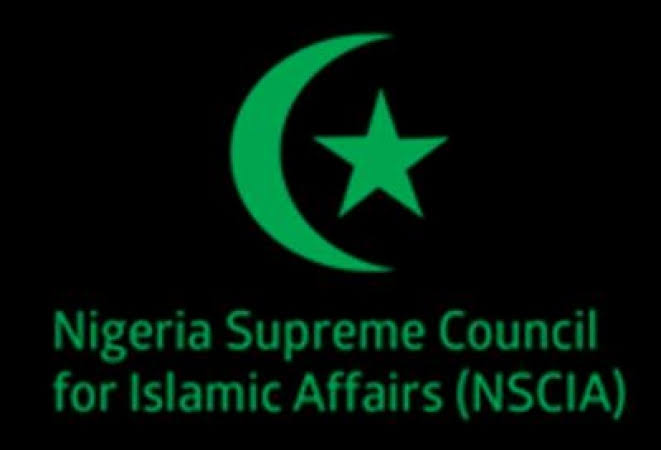 HIJRAH: Makinde Has Makes A Unique Difference In The Fulfillment Of Political Promises— NSCIA-OYS

By Abdul-hameed Adedamola Last updated Aug 10, 2021
Share
We of the Nigerian Supreme Council for Islamic Affairs, Oyo State, (NSCIA-OYS) have the pleasure to express our gratitude to the Almighty Allah (saw) for His Grace on us all to witness the New Hijrah Year 1443.

We hereby felicitate with our National President General and Sultan of Sokoto, His Royal Eminence Alhaji Sa’ad Abubakar, our Grand Imam of Oyo State, Shaikh Abdul-Ganiy Abubakar Agbotomokekere, the Aare Musulumi of Yoruba land Edo and Delta States, His Eminence Alhaji Daud Makanjuola Akinola, our Executive Governor Seyi Makinde of Oyo State and the entire Muslims of the world for the celebration of the New Hijrah Year 1443.

Less we forget, on the precept of the Holy Qur’an 4:97, the import of the annual celebration of Hijrah Year is to keep us alive with the fact that there’s NO excuse for man to engage and remain in sin.
“Indeed, those whom the angels take [in death] while wronging themselves – [the angels] will say, “In what [condition] were you?” They will say, “We were oppressed in the land.” They [the angels] will say, “Was not the earth of Allah spacious [enough] for you to emigrate therein?” For those, their refuge is Hell – and evil it is as a destination.” ( Q4:97)

In view of this, we enjoin all, as from this day, to emigrate from sinfulness to righteousness. Particularly we Nigerians should all know and accept that our clamouring for better Nigeria can ONLY be realised when we all change to Godliness, as we have it clearly stated in the Holy Qur’an,
“Never will Allah change what’s with the people until they change what’s in themselves.” (Q13:11).
At this juncture, we will like to acknowledge it here how peculiar antic of some Nigeria politicians is “promise and fail.”
But, to be sincere, we found in Gov. Seyi Makinde a different politician. Ever since his inauguration as the Executive Governor of Oyo State, Governor Makinde have been found living up to his electoral promises.
Among these promises is the declaration of the First day of the First Month of the Hijrah Calendar, Muharram as a work-free day in Oyo State. For this, we commend the sagacity of this our sagacious Governor Olawaseyi Makinde.
We pray the Almighty Allah to bless him more, his Oyo State Government, the good people of Oyo State and by extension Nigeria and the entire world. Best wishes for Blissful New Hijrah Year 1443!!!
SGD
Shaikh Salahuddeen Busairi
Secretary General,
NSCIA-OYS
HijraSeyi Makinde
Share FacebookTwitterWhatsAppTelegramGoogle+