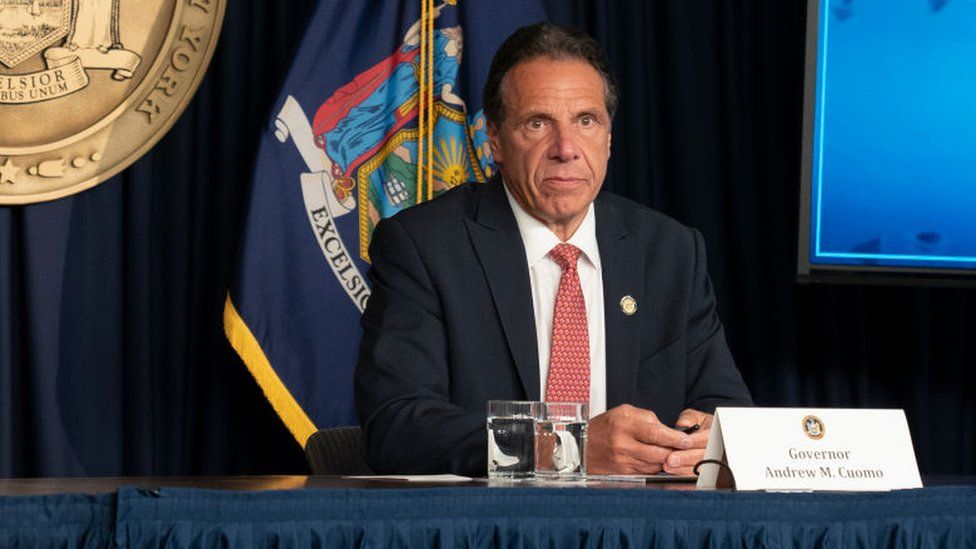 Recall that the governor was indicted on sexual harassment leading to calls for his resignation as governor of the state.

The call followed an allegation by some women who accused the governor of assaulting them.

“The best way I can help now is if I step aside and let the government get back to governing,” Cuomo said on Tuesday.