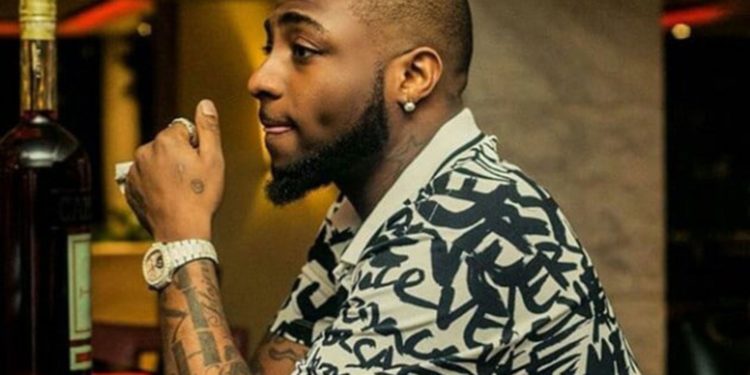 Davido, with close to 21 million followers, has emerged the highest paid Instagram influencer from Nigeria and second highest in Africa after Mohammed Salah.

This does not include any compensation he receives for participating in commercials for the promoted products.

She is followed by actress, Funke Akindele Bello on number 70 who has over 13 million followers and makes $83,600.

BBNaija S6: Why I Don’t Have A Varsity Degree – Whitemoney