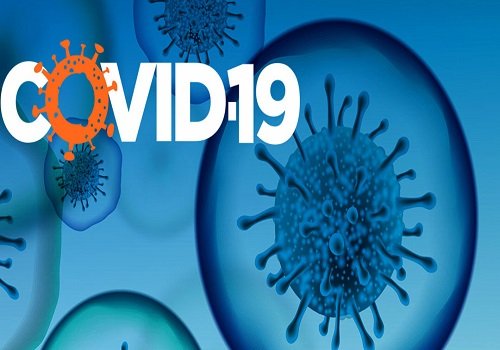 The last time the country recorded a higher daily figure was on January 18, at the peak of the second wave of the disease.

According to the update by the Nigeria Centre for Disease Control (NCDC), the last time the country recorded a higher daily figure was on January 18, at the peak of the second wave of the disease.

Nigeria on that day recorded 877 cases.

But amidst the ongoing strike by members of the National Association of Resident Doctors (NARD), the largest group of physicians working across the country’s tertiary hospitals, the rising cases of the pandemic is biting Nigeria harder.

The industrial action, which on Wednesday entered its 10th day, has paralysed activities across the nation’s tertiary health facilities with the exception of a few ones where NARD members refused to down their tools.

Meanwhile, the NCDC also noted in its Wednesday update that one death was recorded from the disease, raising the country’s total infection figure since the index case in 2020 to 179,908.

Since the discovery of the highly transmissible delta variant of the disease, there has been a consistent spike in infections in Nigeria, with the figure of the country’s active cases currently standing at 11,500.

Health experts and authorities have cautioned Nigerians to take preventive measures against the disease to avert its further spread.

Meanwhile, the NCDC said about 166,203 of the over 179,000 total infections in Nigeria have been discharged from hospitals after treatment.

According to the NCDC update, 12 states and the Federal Capital Territory (FCT) accounted for the 790 new cases on Wednesday.

More than two thirds of the new cases, 574, were recorded in Nigeria’s commercial centre and COVID-19 epicentre, Lagos.

Also, NCDC said Osun State recorded four infections while Anambra and Bayelsa reported two cases each, even as Plateau State reported only one.

Meanwhile, Nigerian government has said it is preparing to receive additional coronavirus vaccines.

A short memo which was released on Wednesday night by the head of the public relations unit of the National Primary Health Care Development Agency (NPHCDA), Yanda Muhammad, a copy of which was obtained by PREMIUM TIMES, indicated that some Johnson and Johnson vaccines could be received in the country today (Thursday).

The memo reads in part; “I am directed to invite you to cover the meeting on the arrival of Johnson and Johnson COVID-19 vaccine, scheduled to hold on Thursday, August 12th, 2021, at the NPHCDA National Strategic Cold Store, Airport Road, Abuja.”