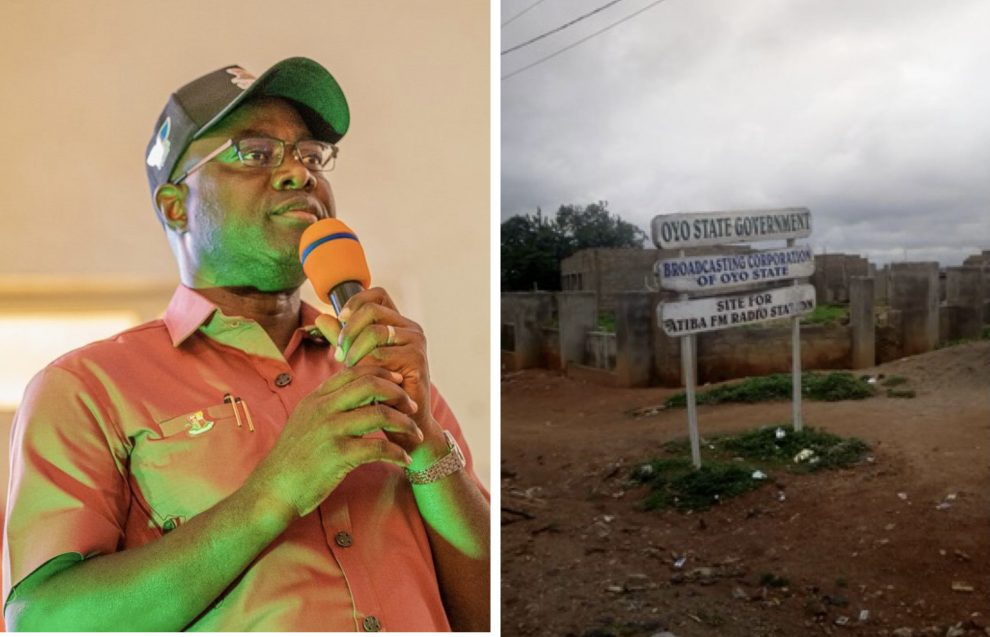 Governor Seyi Makinde of Oyo State has approved the sum of N100million for the completion of the abandoned Radio Station, Atiba FM in Oyo town.

The Governor gave the approval on Wednesday at the third stakeholders’ engagement on the 2022 budget held at Atiba Hall, Oyo town where he was represented by his Chief Economic Adviser, Dr. Musibau Adetunji Babatunde.

Recall that earlier this year, Governor Makinde had, during a town hall meeting with stakeholders in Atiba, pledged to tackle the issue of the Radio Station among other things that were raised during the meeting.

Atiba FM was established by Late Ex-Governor Abiola Ajimobi after many years of incessant demands by the indigenes and dwellers of Oyo town.

The agitation became intense when Late Senator Ajimobi’s predecessor; Chief Adebayo Alao-Akala approved the establishment of two radio stations in the state – Ajilete FM was established in Ogbomoso and Oke-Ogun FM in Alaga.

Late Senator Ajimobi promised and started the construction of Atiba FM, which began before the 2015 general election, to quench the yearnings of the people of ancient Oyo town. He promised that the radio station, when it eventually comes on stream, would have the latest broadcasting equipment that would make it a reference point in broadcasting in Nigeria.

However, despite spending 8 years in government, Atiba FM was neither completed nor commissioned.

The Radio Station which will be under the supervision of the Broadcasting Corporation of Oyo State (BCOS), is expected to take off any moment from now.