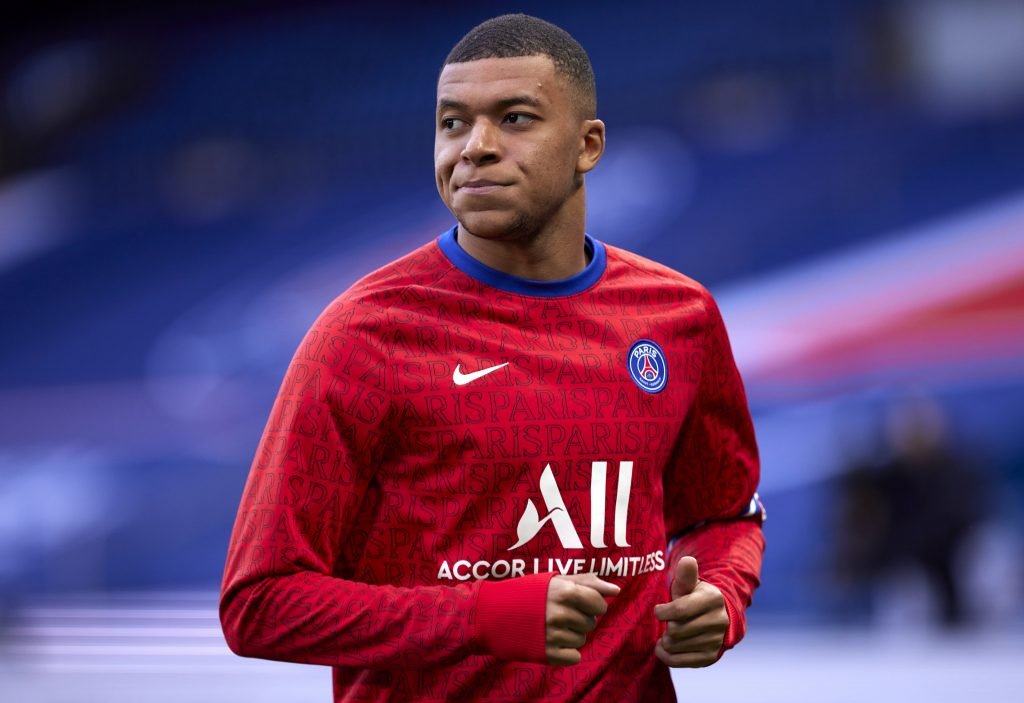 Paris Saint-Germain forward, Kylian Mbappe, has told the club he wants to leave for Real Madrid following the signing of Lionel Messi from Barcelona on Tuesday night.

This claim was made by respected French journalist, Thibaud Vezirian.

According to him, Mbappe has informed PSG that he actually doesn’t want to play with Messi and added that he dreams of playing for Real Madrid and he is hoping that it happens before the transfer window closes.

“Kylian Mbappé wants to leave. He has requested his exit voucher and does not wish to extend. Either it’s Real Madrid this summer, or a free start in a year,” Vezirian tweeted.

“He had already warned several weeks ago that he did not want to play with Messi.”

Meanwhile, Mbappe is yet to sign a contract extension with PSG.

The France international will be able to leave on a free transfer next summer as things stand.

Mbappe has drawn the interest of Real Madrid and Liverpool in the past.