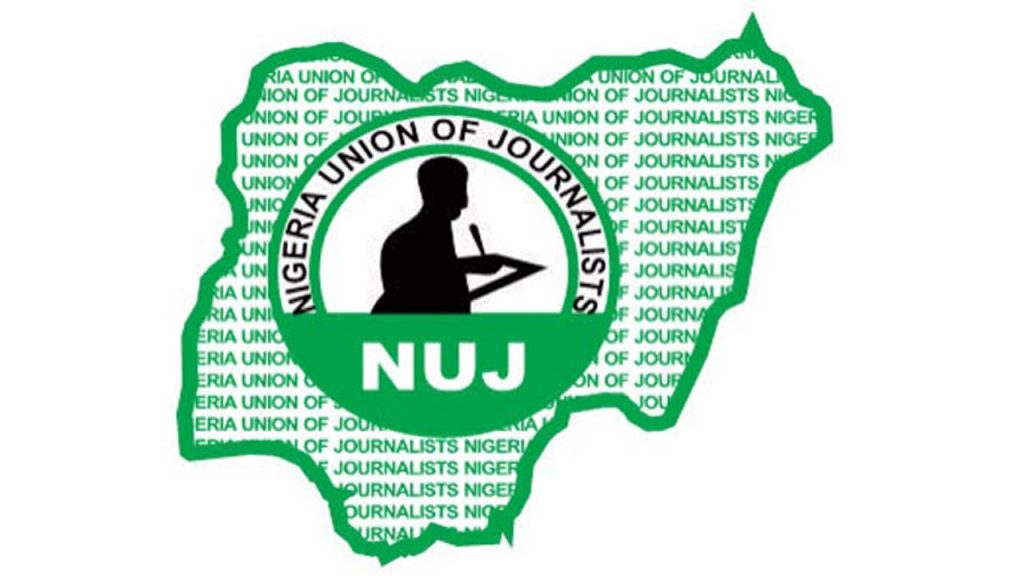 Journalists under the auspices of Nigeria Union of Journalists (NUJ) in Oyo State have appealed to Nigerians to pray for the union to avert death of its members.

The union called on the public, especially lovers of journalism profession, to pray fervently for the practitioners to end untimely deaths among journalists in the state.

TODAY SPLASH recalls that no fewer than four members of the union had died in the last few months.

The latest among the journalists who died in the last few months is Mr. David Ajiboye who died on Sunday.

NUJ in its reaction, regretted that the union had lost prominent members in the last few months.

It however urged members of the public to pray for the union to avoid death of its members.

In a statement jointly signed by the duo of Comrades Ademola Babalola and Olusola Oladapo, Chairman and Secretary respectively, the NUJ insisted that the union needed prayers at this critical period in order to avoid more deaths among its members.

The duo in the statement made available to TODAY SPLASH on Wednesday, described the death of David Ajiboye, the General Manager, Fresh FM Ado-Ekiti as very sad and great loss.

It said that “union had within the year lost some of its members among whom are Mr Najeem Raheem of Guardian Newspaper, Sunday Ogunyemi of FRCN and Titus Badejo of Naija FM.

“The union expressed sadness over the loss of these fine professionals who died at their prime and when their contributions to media development were needed.

“The union is disturbed by this latest development and we are yet to come to the reality that David Ajiboye is no more.

“We are appealing to all lovers of our noble profession to join us in praying fervently to God to put a stop to untimely deaths among the media practitioners in the State and Nigeria as a whole.”