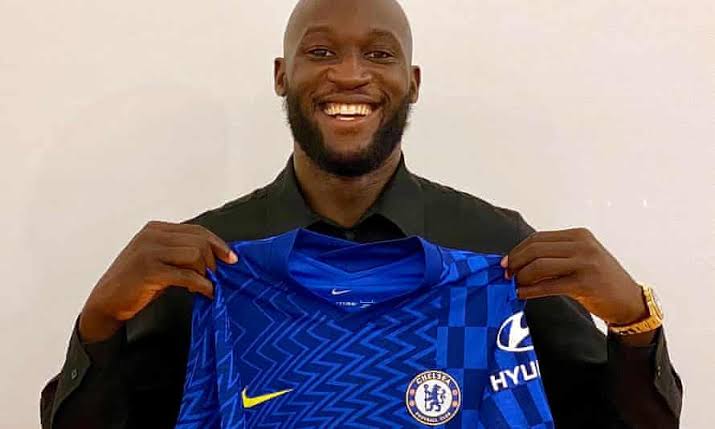 ROMELU LUKAKU’S return to Chelsea makes him the most expensive footballer ever over the course of his career.

The reported £97.5million fee takes the Belgian’s cumulative transfers to almost £285m, passing Neymar for top spot on the list.

The study used fees listed on respected website transfermarkt.com, which were then converted from euros into sterling using the exchange rate at the time of the move.

Using that method, Lukaku’s initial move to Stamford Bridge from Anderlecht in 2011 is listed at just over £13m, with £3m recouped from Everton as a loan fee before 2014’s permanent move for £28m.

His moves to Manchester United and then on to Inter cost a reported £75m and around £68.3m respectively, with this latest move taking him to £284.8m in cumulative fees.

That is around £8.5m more than Neymar, who joined Barcelona from his hometown club Santos for £75.7m in 2013 and moved on to Paris St Germain four years later for a world-record £200.6m.

Send Your Letters To Bandits, Boko-Haram And Fulani Herdsmen Before Bringing...