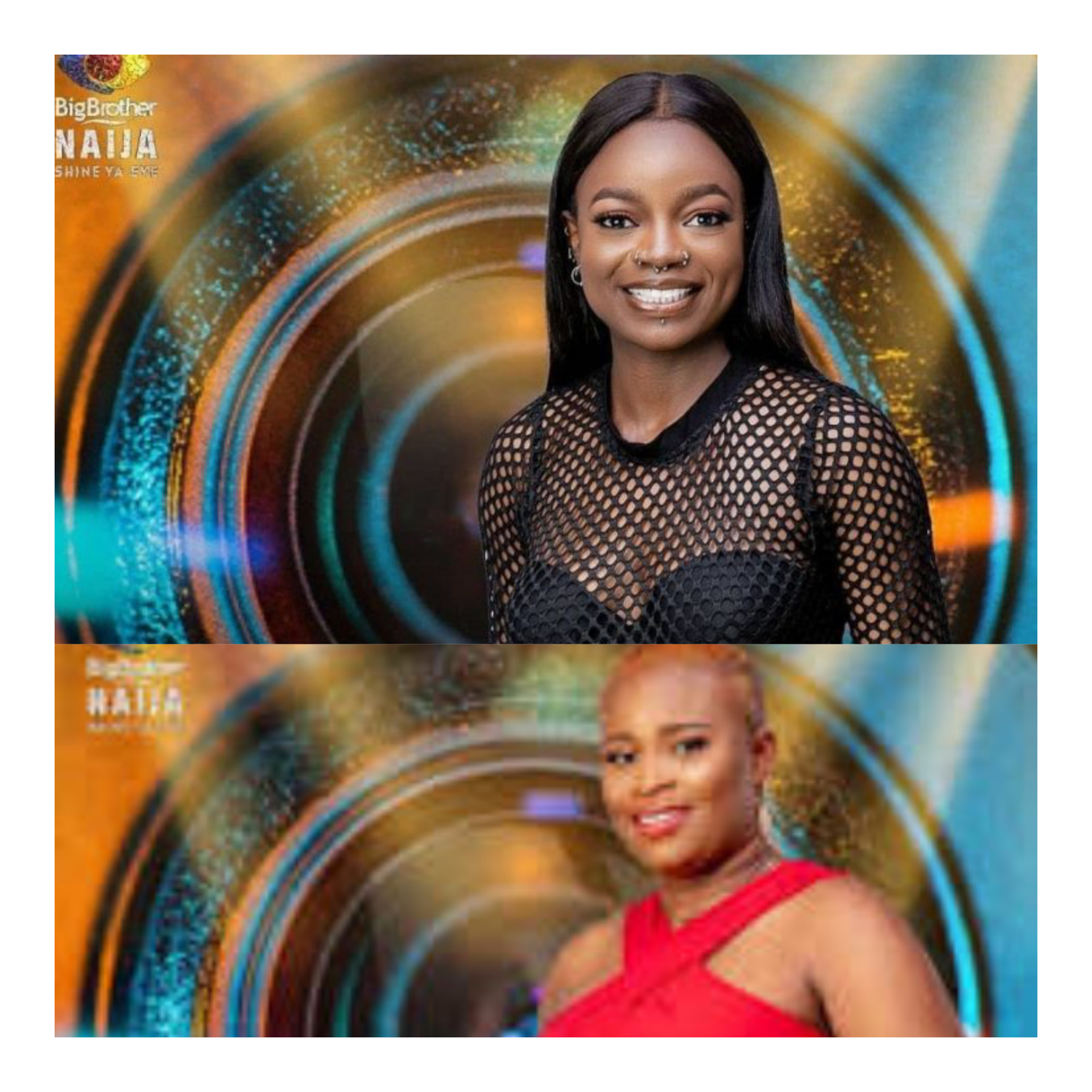 The ongoing 2021 Big Brother Naija Seanson 6 reality show, (BBNaija) housemates, Arin and Princess has been evicted from Shine Ya Eye.

This was announced by the show anchor Ebuka during this evening at the eviction night.

Their journey in the Big Brother house ‘Shine Ya Eye’ came to an end on Sunday night, August 15, after they scored the lowest number of votes for the week.

They became the Fourth and fifth housemates to be evicted from the show.

Divided Progressivism, An Hindrance To The Progress Of Our People—Oseni Ibrahim