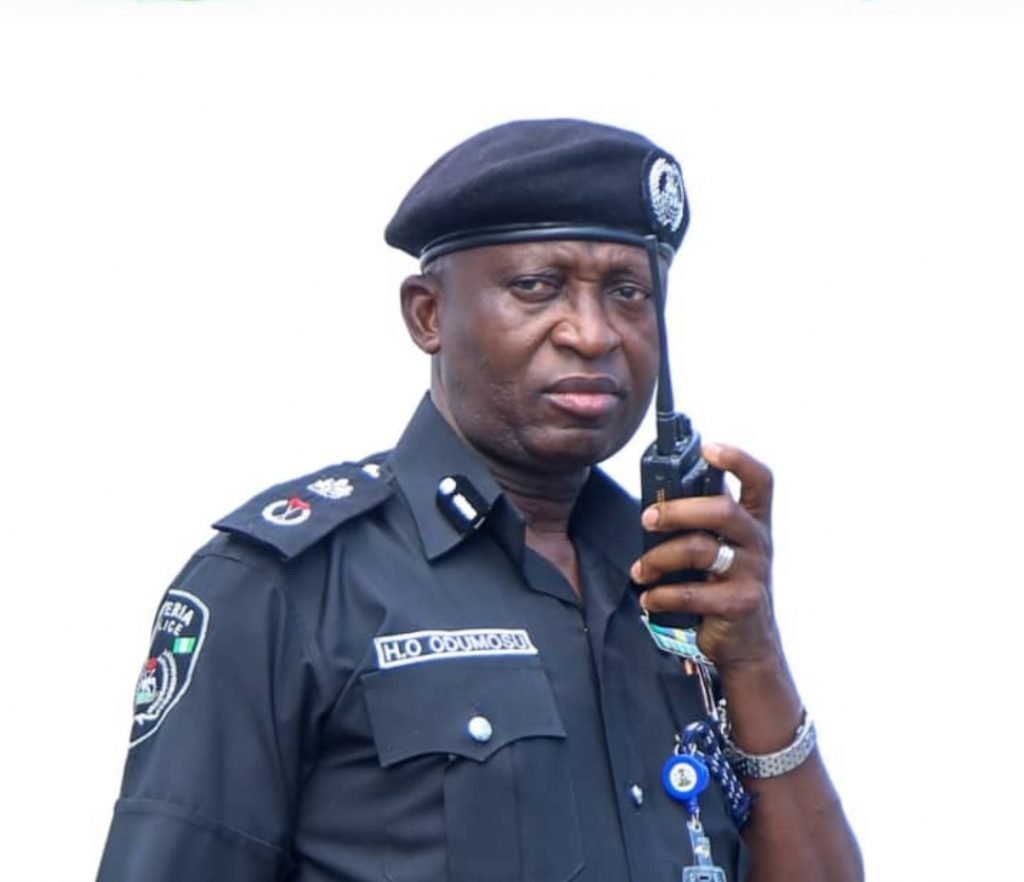 The Lagos State Police Command is investigating the mysterious death of a businessman, his son, wife and a friend.

A statement by Adekunle Ajisebutu, the Public Relations Officer, described as untrue claims that they were killed by gunmen.

The spokesman said the eyewitness account of the late woman’s sister, who slept in the same house, did not include occurrence of armed robbery or assassination.

Ajisebutu disclosed that the sibling recalled discovering the lifeless bodies (names yet to be released) in the morning of 11th August, 2021, and alerted neighbours.

The victims, he added, had no marks of violence and were evacuated to the hospital where a medical doctor confirmed their demise.

“Another surviving victim, a brother to the businessman, was rushed to a government facility in Ikorodu where he was treated and later discharged.

“It is strongly suspected that victims may have died as a result of inhaling a poisonous substance,” he said.

Ajisebutu confirmed the corpses were released to the family for burial according to Muslim rites after the family objected to post mortem examination.

He said nonetheless, Commissioner of Police, Hakeem Odumosu, has directed the State Criminal Investigation Department to probe the circumstances surrounding the incident.

Odumosu also commiserated with the bereaved family as they mourn the departed souls.