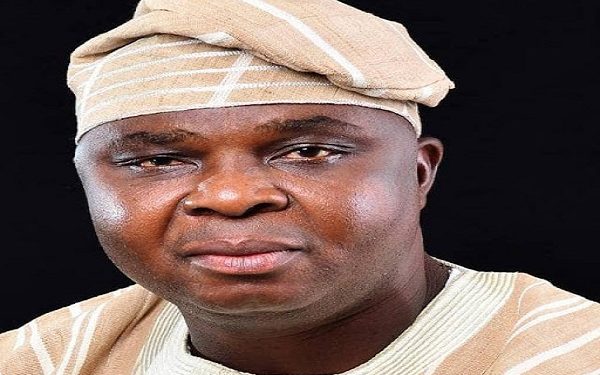 The lawmaker representing Akure North and Akure South in the House of Representatives, Hon Omolafe Adedayo Isaac aka”Expensive”, is dead.

Hon Omolafe died around 2am in a private hospital in Akure, the Ondo State capital.

Omolafe was elected to the National Assembly on the platform of the Peoples Democratic Party(PDP).

He was elected chairman of a local council and served as Coordinator of the SURE-P programme under the administration of former President Goodluck Jonathan.

Ondo PDP spokesman, Kennedy Peretei, who confirmed the death, described him as a grassroot politician who would be missed.

Peretei said his death was a big blow to the party.