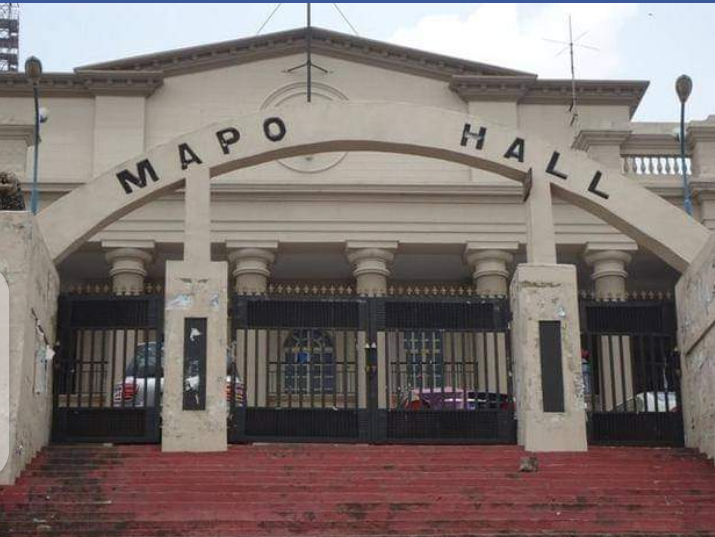 The sad development was said to have happened, today, Thursday, August 19 while Abija led suspected gang led hoodlums to beat the council councillors to state of coma.

Investigation conducted by source revealed that Alawoode asked the councillors not to proceed on holding sitting and the lawmakers went ahead that he can’t be dictating to them, that they remain the legislative arm of government.

Alawoode in retaliation sent thugs to the chamber, beat three councillors to state of coma and disrupted their
sitting.

Efforts made to reach out to the council chairman failed as at the time of filling the report.