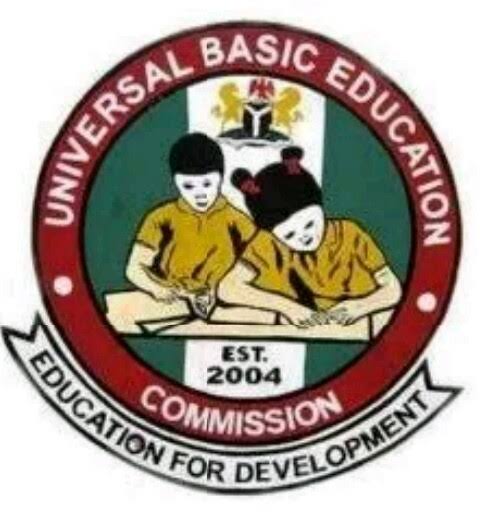 The Oyo State Government has refuted claims that it has not accessed N715Million counterpart funds for Universal Basic Education Commission/SUBEB Year 2020 Intervention Projects.

Reacting in Ibadan to allegations that the state government has failed to pay its counterpart fund to access the projects, the Executive Chairman, Oyo State Universal Basic Education Board, Dr. Nureni Adeniran affirmed that the State has in fact paid counterpart funds for 2020 and 2021 to UBEC.

He said the responsive administration of Governor Seyi Makinde has been faithful to the release of funds for the Basic Education sub-sector, in order to attend to the growing number of children in the State’s Primary schools.

Dr. Adeniran maintained that the federal agency essentially is in receipt of the counterpart grant paid by the state government for Years 2020 and 2021.

“We equally have evidence of the payment and lodgement of the money”, he added.

“Oyo state does not belong to the categories of states that failed to pay counterpart funds to access UBEC matching grants as being erroneously peddled in the above news item”, he said.

Dr. Adeniran, while stressing that the federal government agency has done due diligence, after receipt of the counterpart funds and Action Plans for the projects, also maintained that UBEC has sent its team of experts to carry out verification exercise on all the proposed construction/renovation as well as the school furniture and boreholes to be sunk.

“They have completed the exercise and submitted their report. There is no doubt that the matching grants will be released to the State any moment from now because UBEC is at the final stage of the exercise”, he said.

According to the statement, “UBEC grants are recurring annual federal educational grants to state governments accessed after payment of specified matching counterpart funds. Despite the huge amounts normally required as a counterpart fund, the Oyo State Government under Governor Seyi Makinde has not failed in releasing its part of the funds”.

He advised journalists and online bloggers to clarify stories from the right quarters and not mislead the public, saying the State Government’s claims can be confirmed from UBEC office, Abuja.