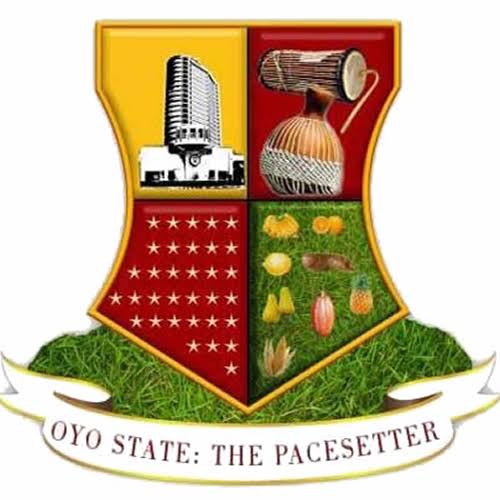 The enforcement team of Oyo State Internal Revenue Service (OYSIRS) has arrested a businessman in Ogbomoso for breaking the official seal and locks on his business premises over the weekend.

The man, whose name was not made available to journalists had his office locked for not paying accumulated tax returns to the covers of the State despite repeated reminders.

The middle-aged man was immediately handed over to the police for prosecution.

The State revenue agency has called on business owners and taxpayers in the state to be responsible and responsive to their responsibility by paying up their taxes, levies and dues to enable the government cater for its financial obligations and not to wait until the time of enforcement.

The acting chairman, Oyo State Internal Revenue Service(OYSIRS), Alhaji Mubasiru Toyin Azeez who effected the arrest, said this during an interview with newsmen in his office shortly after interministerial enforcement exercise embark upon by OYSIRS and other ministries that generate revenue for the state government.

Alhaji Azeez hinted that payment of taxes, levies and dues are statutory obligations required by law that whoever generates or earns income should pay to the government.

“Enforcement is the last resort to get taxpayers and business owners to be responsible and responsive to their civic duty by paying what is due to the government in terms of taxes, levies and others as prescribed by the law.

“There cannot be enforcement if people comply, It comes as the last resort after all persuasion and conditions have been satisfied. Letters and reminders have been served. Also, newspaper adverts and jingles were used to persuade so that there would be no need for any excuse to claim ignorance.

“We want our business owners to pay taxes, levies and dues promptly to make it possible for government to have fund readily to execute many of its projects and also to avoid penalty and fine.

“This will forestall such embarrassment that comes with sealing off of business premises like it happened at Ogbomoso where the man broke the seal and locks put in place by our enforcement team because he did not pay his tax returns.”

The exercise, which is continuous, covered Oyo Township, Awe, Ilora and Ogbomoso environs.