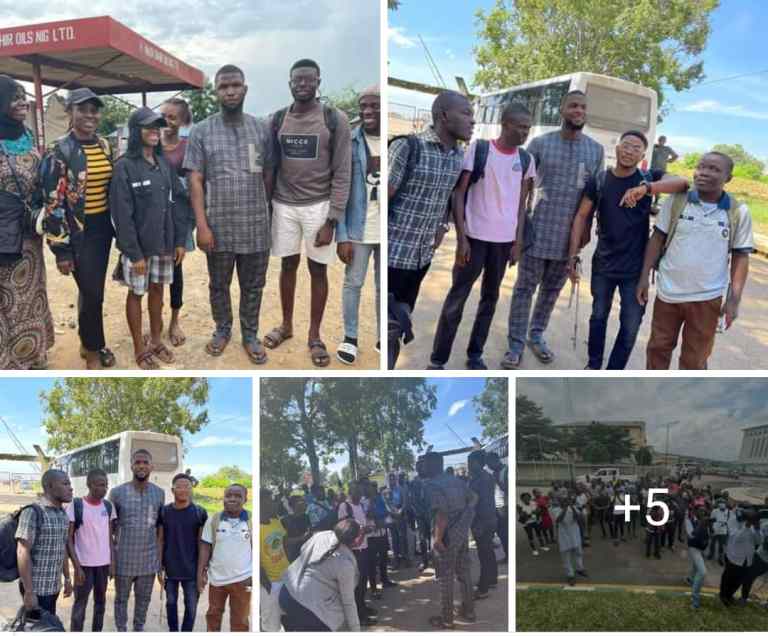 Platue State has witness various degree of attack and killings in the last few weeks, this has raise the tension in the state, Oyo State Governor, Engr Seyi Makinde has evacuated Oyo Indigenes from UNIJOS.

The students were said to have arrived at the early hour of Tuesday.

The evacuation was as a result of the crisis rocking the state which had claimed many lives and properties.