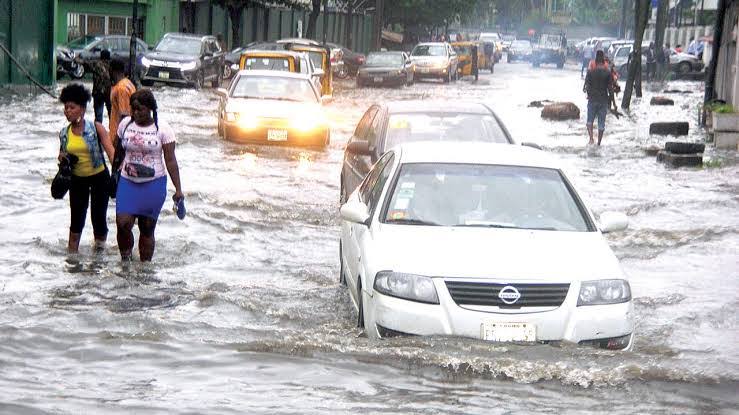 Brace Up For Flash Flood, NIMET Tells Oyo, Other States

Weather forecast agency Nigeria Meteorological Agency (NiMet) has told the government of Oyo state to brace for flash floods in the next three days.

This is in addition to 33 other states of the federation where flash flood will take place in few days.

It said moderate and heavy rainfall that could trigger flash floods, expected have started in some parts of the country would last till tomorrow.

This agency issued the warning yesterday in a statement signed by its General Manager (Public Relations) Muntari Ibrahim in Abuja.

Urging the states to sensitise residents, the agency warned that flash floods on roads, settlements, farmlands and bridges could cause road crashes.

The agency cautioned the public to take heed and avoid damages from rain related hazards occasioned by the predicted flash floods.

It also advised Nigerians not to ignore the latest prediction, adding that the previous three-day forecast issued towards the end of July was 100 per cent accurate with disheartening tales of woes from the affected persons and communities.