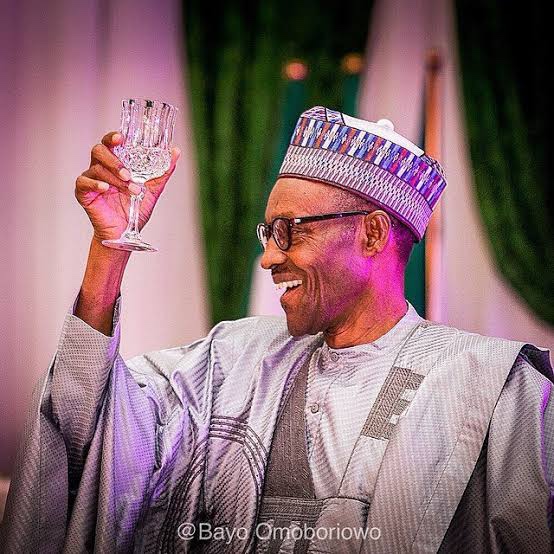 The leader of Ilana Omo Oodua, Prof Banji Akintoye, and other members of the Nigerian Indigenous Nationalities Alliance for Self-Determination have faulted the Petroleum Industry Act signed into law by the President Muhammadu Buhari.

In a statement on Friday, the self-determination groups described the act as a “gargantuan move by some vested interest in the core north to permanently hijack the assets of the indigenous people of the Southern territory of Nigeria”.

They accused President Buhari of planning to make the northern region richer than the south.

The group, which is headed by Prof Banji Akintoye as the Chairman and Tony Nnadi, Secretary-General, said a critical analysis of the act has shown that non-oil producing states with no environmental degradation like Sokoto, Kebbi, Jigawa and Katsina are to benefit more from the PIA than oil-producing states of Akwa Ibom, Ondo, Delta, Abia, Imo, and Rivers.

Describing the act as “the biggest fraud of the 21st century against the people of Southern Nigeria whose assets and sovereignty are already manipulated by some tiny-ruling elites”, NINAS, in a statement signed by its Chairman, Professor Banji Akintoye and made available to newsmen by his Communications Manager, Mr. Maxw Adeleye, said them organisation shall apply the instrumentalities of the law and intellectualism to repel the act.

The statement read, “For the sake of clarity, the much-publicized PIA allocated three per cent of total oil revenue to oil-producing communities in the Niger Delta Regions of Delta, Imo, Abia, Edo, Ondo, Rivers, Akwa Ibom and Bayelsa with massive environmental degradation and health hazard while 30 per cent of the total oil revenue were allocated to the Northern States under the guise of funding oil exploration in frontier basins such as Sokoto, Jigawa, Katsina, Kebbi, Zamfara, Bauchi, etc.

“The economic implication of this act is that 30 per cent of the profit accrued from oil revenue explored from the South will be given to the Northern States for oil search that may never be found till eternity.

“With these funds, we can now say without any fear or favour that some states mentioned above that contribute little or nothing to the country’s Gross Domestic Product and generate almost zero Value Added Tax to the federation account would now be more financially buoyant than oil-producing states through the fraudulent PIA.

“When taken in conjunction with the Federation Account sharing system in the fraudulent and murderous 1999 Constitution that shares oil revenues based on Local Government Areas that has been manipulated to give higher numbers of local government areas to the far north.

“For instance, Kano and Lagos both started out with 20 LGAs but now Kano and Jigawa have 71 LGAs; we have a land size that completely favors the far north, and a population that is easily manipulated, the apartheid of the South to Middle Belt has been tightened to drive more than the current 100 Million Nigerians into more abject poverty.

“Thus, we enjoin the Southern Governors’ Forum and other leaders within the alliance territory to reject this gross attempt to use the wealth of the south to feed the north.

“We assure our people that we shall fight to recover our assets back within the ambits of both the local and international laws as clearly stated in the Constitutional Force Majeure proclaimed on December 16, 2020, with a call to a United Nations-supervised Referendum by the ethnic blocs.”