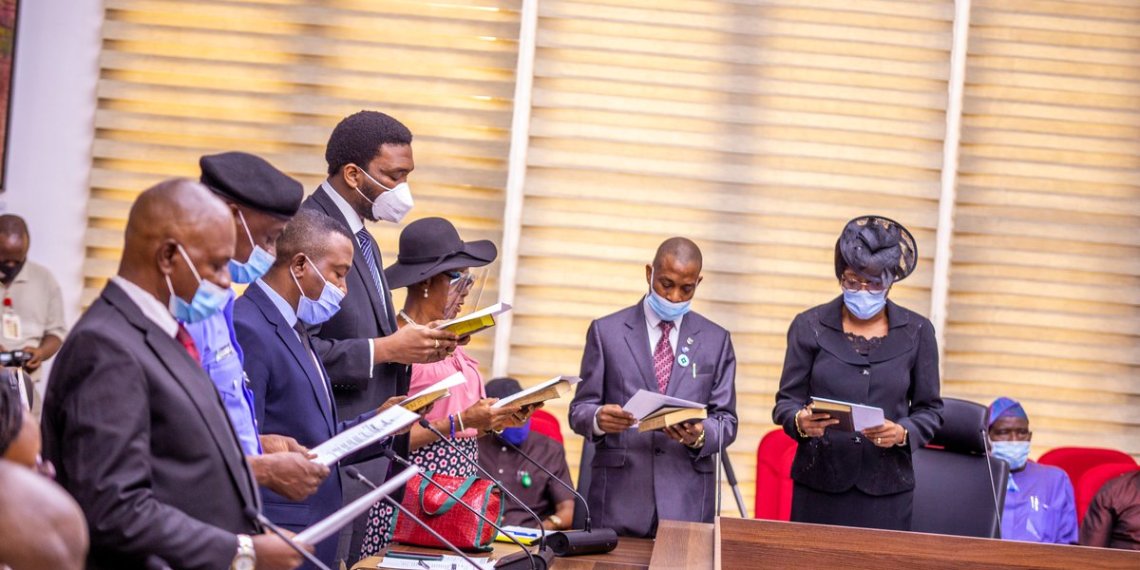 The Oyo State Anti-Corruption Agency (OYACA) says it is currently investigating more than 20 corruption petitions filed against some individuals.

Its chairman, retired Justice Eni Esan, said this in Ibadan on Thursday at a sensitisation and advocacy campaign for local government chairmen, traditional rulers and other citizens.

Esan said case files of culprits would be sent to the state’s Attorney-General for prosecution at the conclusion of investigation.

She called on the people of the state to complain to the agency whenever any government’s project was not properly executed or abandoned after the contractor had been paid.

She said that the agency could be reached through its website: www.oyaca.ng or at its office, promising that the agency would soon establish offices in every geopolitical zone of the state.

Justice Esan said since its inauguration on Dec. 22, 2020, OYACA had resolved or completed investigation on numerous corruption petitions.

She said that Gov. Seyi Makinde established the agency as part of steps to wipe out corruption and not for witch-hunt.

Responding on behalf of the local government chairmen, chairman of the Association of Local Governments of Nigeria, Mr Sanda Sikiru, pledged support for OYACA.

“We will do everything humanly possible to support and comply with laid-down rules of the agency,’’ he assured.